When asked about the secret behind his ability to keep his emotions in control, Ajinkya Rahane credited Vedanta philosophy which he has been following for the past seven years. 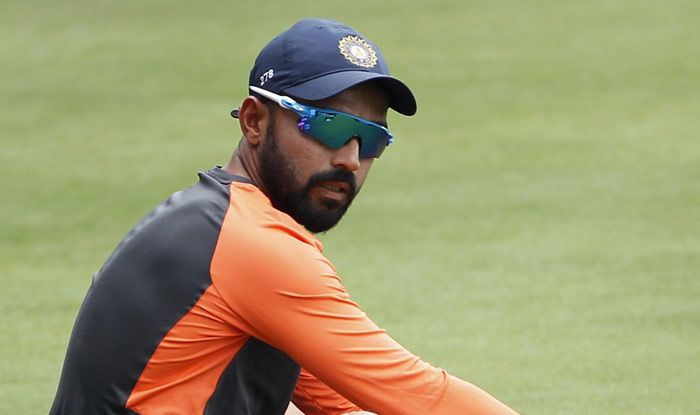 There’s been a lot of talk around how Ajinkya Rahane manages to keep a straight face even in a demanding situation. A prime example of it came during the recently concluded Border-Gavaskar Trophy where he led India to a famous 2-1 series win despite the roadblocks and setbacks the team suffered as the tour progressed.

While he’s been rightly hailed for the manner in which he led the team, his cool and calm demeanour has also been praised. And when asked about the secret behind his ability, Rahane credited Vedanta philosophy which he has been following for the past seven years.

“I think it comes naturally to me. I have been learning about Vedanta philosophy, and I have been practising it even during the lockdown,” Rahane told The Indian Express. “I have been following the philosophy for the past six-seven years. It has been helping me a lot in life when it comes to coping with success and failure, to understand what is important in life and what matters to you. It has been working very well for me.”

He continued, “The philosophy is about life, it is not related to cricket How to deal with pressure situations, how to deal with success and failure, if you are failing, how you can be calm and positive, and what is the bigger picture ”

Further dwelling on his character, Rahane was asked about how his attitude was praised when he played for Delhi Capitals under Shreyas Iyer and despite him being the vice-captain of the Indian national cricket team, he didn’t expect special treatment.

“That’s who I am. I respect the game. Cricket is bigger than me, I am not bigger than cricket. Every player is equal. I was a part of the team. I did not think about being the vice-captain of the Indian team,” Rahane said.

“I was there to serve the Delhi Capitals team. I don’t expect or look for any sympathies, because if you do, you get negative. I don’t want that. It was all about improving my game, trusting what the team management was doing, and just backing myself and waiting for my opportunity. As I said, the game is bigger than anyone,” he added.

When asked about the moment from the Australia tour that will stay with him, Rahane picked the team meeting in Melbourne ahead of the second Test when he took charge of the team after Virat Kohli had left the tour to be with his pregnant wife in India.

“…our team meeting in Melbourne, after the Adelaide Test match, when I actually took over. It (the turnaround) started from there the vibe we were not sure what was going to happen in the series, but everyone got together, we were determined to do well That moment when we got together was special,” he said. 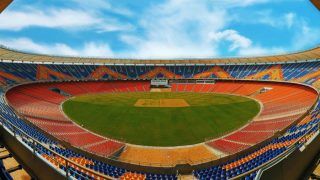 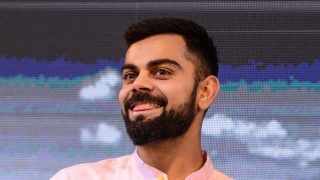