A win to the Aces would see them go clear at the top of the table by more than four points, for the first time this season, after the Stags narrowly lost to the Knights last night.

The match is LIVE on SKY Sport. 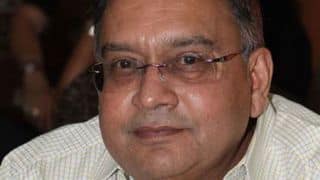