Doubts were cast on Shaw's availability for India A's shadow tour of New Zealand after he injured his shoulder while fielding for Mumbai. 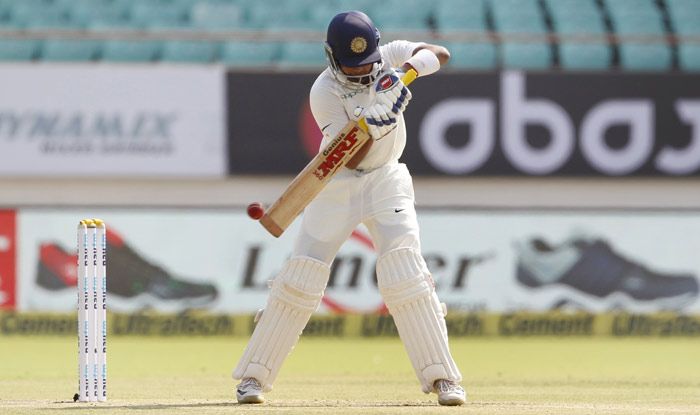 Prithvi Shaw has recovered from a shoulder injury he suffered during Ranji Trophy and after clearing the mandatory yo-yo test at the National Cricket Academy in Bengaluru, will fly down to New Zealand to join India A squad.

Doubts were cast on Shaw’s availability for India A’s shadow tour of New Zealand after he injured his shoulder while fielding for Mumbai in a Ranji match recently. “He cleared the mandatory yo-yo test at the National Cricket Academy (NCA) on Tuesday morning. He should be flying on the 16th or 17th of January to join the India A side in New Zealand,” a source was quoted as saying by The Times of India on Wednesday.

In all likelihood, the 20-year-old opening batsman will also be included in India’s Test squad as the third opener after the first-choices Rohit Sharma and Mayank Agarwal.

Meanwhile, the Indian selectors continue to defer the team selection for New Zealand ODIs and Tests. They are waiting on the status of allrounder Hardik Pandya’s fitness who recently recovered from a back injury after undergoing surgery last year.

Pandya was expected to make his competitive return through the India A tour of New Zealand but was pulled out at the last minute with Vijay Shankar named as his replacement. “We have a few issues to sort out. The teams for the ODIs and Tests in New Zealand will be picked after the ODI series in India,” the daily quoted a source as saying.

Meanwhile, there are reports that middle-order batsman Ajinkya Rahane is also in contention to make his ODI return to add steel to India’s under-fire middle-order. 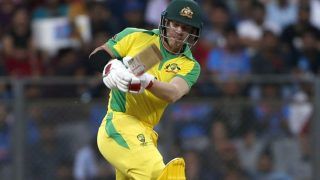