Shaw was given a backdated eight-month ban for a doping violation on July 30 by the Board of Control for Cricket in India (BCCI), was to be eligible to play from Sunday. 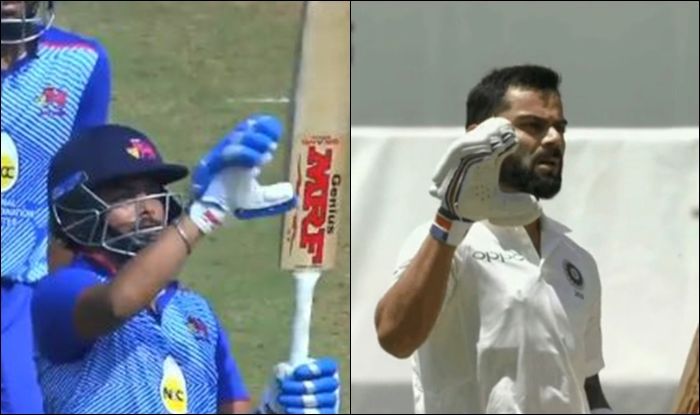 India cricketer Prithvi Shaw made a brilliant comeback to cricket after serving a doping ban as he hit a quickfire 39-ball 63 in a Syed Mushtaq Ali Trophy game against Assam on Sunday. The young opening batsman’s innings was laced with seven fours and two sixes. Shaw was yet criticised for his arrogant celebration after reaching the 50-run-mark. After reaching the milestone, he broke into the ‘bat does the talking’ celebration showing the bat maker’s name.

Some fans felt he was trying to imitate India captain Virat Kohli, who did something similar after getting to a hundred in a Test match in Perth, Australia not long back.

Welcome back! He is making a comeback today and @PrithviShaw makes it a memorable one with a fine-half century for Mumbai against Assam in @Paytm #MushtaqAliT20. pic.twitter.com/hiBfiElhed

@PrithviShaw signals…he will now let his bat do all the talking. Welcome Prithvi 2.0! I remember clearly how @imVkohli was lost after early limelight. And then came this Virat 2.0. Hopefully, this is a similar story of Prithvi. @Wahcricketlivehttps://t.co/iBTG5v6EOd

Learnt from Virat Kohli in Australia 😂

Shaw was given a backdated eight-month ban for a doping violation on July 30 by the Board of Control for Cricket in India (BCCI), was to be eligible to play from Sunday. He was charged with the commission of an Anti-Doping Rule Violation (ADRV) under the BCCI Anti-Doping Rules (ADR) Article 2.1.

Prior to the suspension, the Virar-born batsman had made an emphatic start to his international career. In his first Test, Shaw scored a sensational hundred against West Indies at home to become the youngest cricketer to score a century on debut. 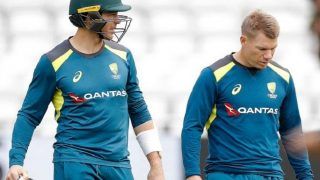 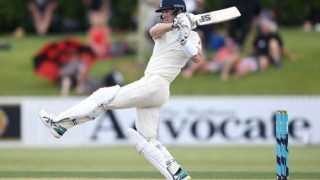