The 21-year old cricketer according to the report has been asked by the BCCI to shed weight. 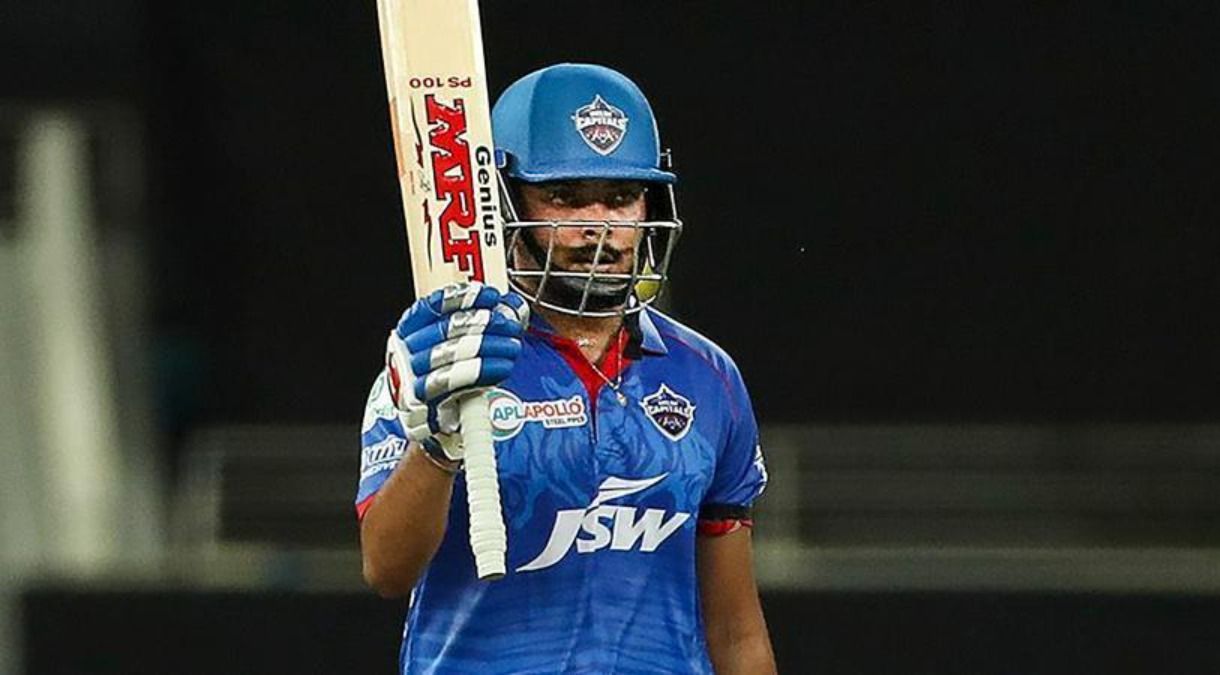 One of the many surprises that came to the fore after the Board of Control of Cricket in India (BCCI) announced the 20-man squad for the upcoming ICC World Test Championship final was the exclusion of Prithvi Shaw. The young cricketer has been in ominous form lately. He amassed more than 800 runs in the Vijay Hazare trophy and 308 runs in eight IPL matches.

It looked certain that he would make it back to the Indian Test squad, but that did not happen. While plaudits and fans were trying to figure out the reason behind his omission despite his good form, a report in The Times of India suggests that the cricketer’s weight could have been the reason.

The 21-year old cricketer according to the report has been asked by the BCCI to shed weight.

“Prithvi is still very slow across the turf for a 21-year-old. He needs to shed a few more kilos. He also had concentration issues while fielding in Australia. Shaw has been working hard since he returned from Australia. He has the example of Rishabh Pant right in front of him. If Pant can turn things around in a few months, Prithvi too can do it,” the BCCI source said.

This is not the first time that a player has got rejected because of weight issues. In the past, Rishabh Pant and Rohit Sharma have also faced flak for being overweight. the Virat Kohli-led Indian team lays a lot of emphasis on fitness and fielding.

BCCI named Kohli as the captain of the side for the WTC final which would be followed by the five-match Test series versus England. 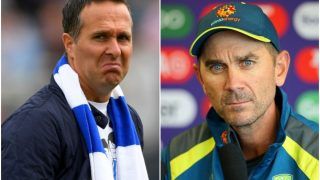 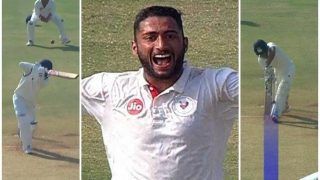