When cricket world was engulfed in Sachin Tendulkar’s farewell, another teen prodigy was making his name in the maidans of Mumbai. Prithvi Shaw had belted 546 in school cricket and now has taken quick strides to top. Already a First-Class and a India A cricketer. Shaw will now be leading the Indian side in the upcoming Under-19 World Cup under the guidance of Rahul Dravid.

Shaw told reporters that the preparation for his side has been good and the goal is to win the World Cup that the side laid their hands in 2000 (under Mohammad Kaif), 2008 (under Virat Kohli) and 2012 (under Unmukt Chand).

In the previous edition, India ended as runners-up, losing the title to West Indies in the final.

“We’ve been here a week now, played a couple of games. Everything has gone well, the preparation of the team has been good. Our goal is obviously to win the World Cup but at the same time we are looking forward to our first game (against Australia on January 13), and let’s see how the process goes.” Shaw said.

The winners of the tournament will be crowned in Tauranga on February 3. India begin their campaign against Australia at Mount Maunganui on January 14. 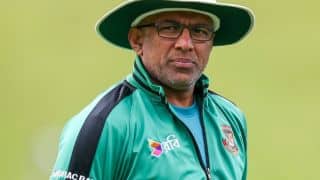 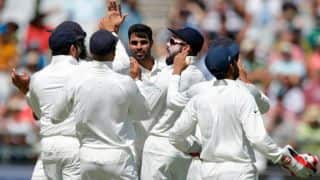