Prithvi Shaw scored two fifties last IPL for Delhi Capitals and after undergoing a slump, he refused to pad up in the nets. 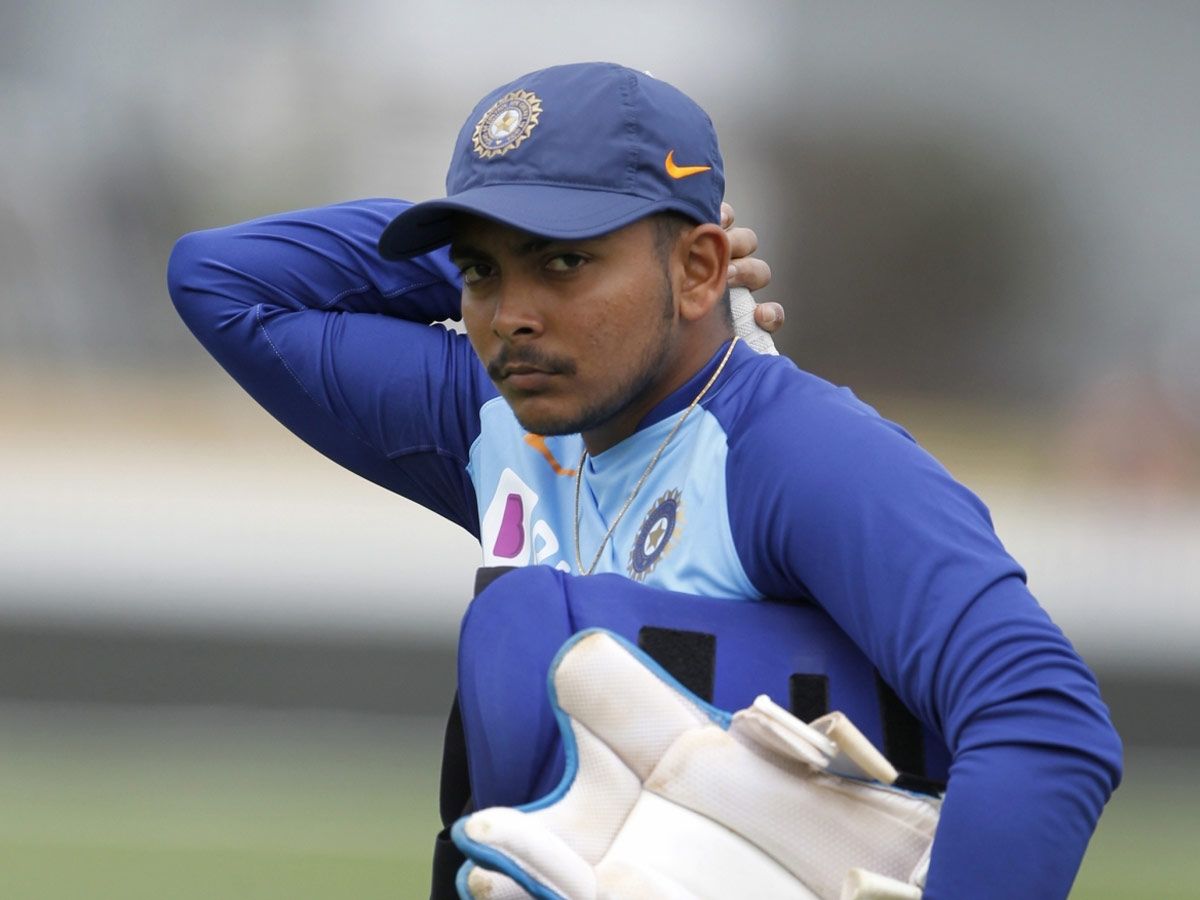 New Delhi: Prithvi Shaw is just 21 but he has already seen his career soar to dizzying heights and slump to crushing lows. He once was (still is) touted as the next big thing in Indian cricket and justified the hype after leading his country to title win at the 2018 U-19 World Cup before becoming the youngest to score a Test century on debut.

And then came the setbacks. He hurt his ankle during a practice match in Australia in 2018-19, his maiden overseas assignment in the senior team that saw him missing the entire tour before returning home and being banned for consuming a banned medicine. During the Australia tour of 2020-21, he was dropped after failing in the series opener during which his technical flaw was openly dissected.

He returned home, worked on his technique and produced a record-breaking show for Mumbai at the Vijay Hazare Trophy, India’s premier one-day domestic tournament. Now, he’s gearing up for IPL 2021 where he will represent Delhi Capitals (DC) hoping to carry the form into the high-profile T20 competition.

DC coach Ricky Ponting admits he hasn’t seen more talented players than Shaw during his entire playing career so far but reveals that the youngster’s peculiar habit needs to change, especially one where he refuses to bat in the nets when not scoring runs.

“… he had an interesting theory on his batting last year when he’s not scoring runs, he won’t bat, and when he is scoring runs, he wants to keep batting all the time,” Ponting told cricket.com.au. “He had four or five games where he made under 10 and I’m telling him, ‘We have to go to the nets and work out (what’s wrong)’, and he looked me in the eye and said, ‘No, I’m not batting today’.”

“I couldn’t really work that out. He might have changed. I know he’s done a lot of work over the last few months, that theory that he had might have changed, and hopefully it has, because if we can get the best out of him, he could be a superstar player,” he added.

Ponting arrived in India on March 29 and has since completed his mandatory quarantine period before entering DC bio-bubble. He drew similarities between the legendary Sachin Tendulkar and Shaw and hopes to see him justify his immense talent.

“He’s diminutive in the (Sachin) Tendulkar sort of mould but hits the ball incredibly powerfully off front and back foot, and plays spin really well. If we can get him to take that form that he’s just shown into the IPL, it just makes the balance on our Delhi Capital side so good. If (the penny) does drop I’m not sure I’ve seen many more talented players than him in my whole time of playing the game,” he said. 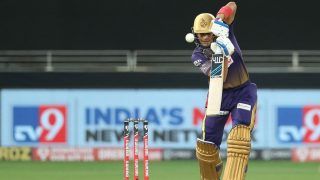 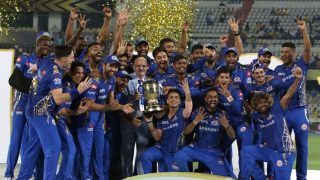