Promise to Bring Many More Laurels to The Country: Rohit Sharma After Khel Ratna Honour

Promise to Bring Many More Laurels to The Country: Rohit Sharma After Khel Ratna Honour 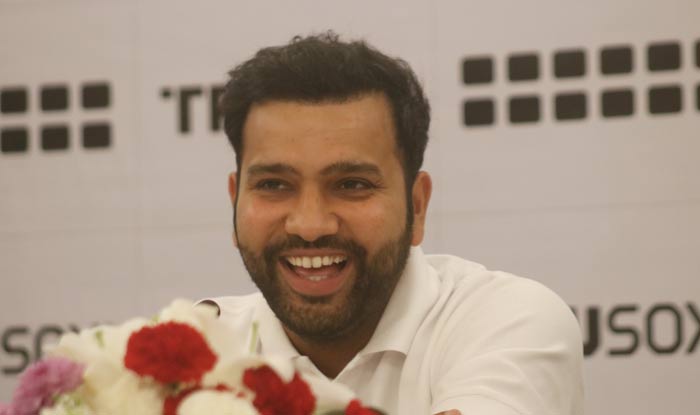 Rohit, thus, will become the fourth cricketer after Sachin Tendulkar, MS Dhoni and Virat Kohli to receive Khel Ratna and the top-order batsman has promised to continue bringing laurels to the country.

“Thank you so much for all your well wishes and support throughout the year,” Rohit said in a video message posted on his Twitter handle on Saturday. “It’s been a wonderful ride. To receive such a sporting honour in India is a great privilege and I’m very happy about it. I owe this to you all. Without your support it wouldn’t have been possible. So keep at it, keep supporting and I promise to bring many more laurels to the country.”

The period of consideration for the award is from January 1, 2016 to December 31, 2019. Between that period, Rohit has racked up several records including becoming the first batsman to hit four centuries in T20Is and hit five centuries in a single edition of the ODI World Cup.

Additionally, he is now fourth in the list of the most century-maker in ODI history with 29 such scores to his name.

The 33-year-old is widely regarded as one of the finest limited-overs batsman to have played the game.

He did make a splash in Test cricket after making his debut in 2013 but since then, has been inconsistent. However, last year, he was promoted to open in red-ball cricket and he hit twin centuries becoming the first to do so in his maiden innings as Test opener.

The national sports awards will be held on August 29 virtually due to the coronavirus pandemic. 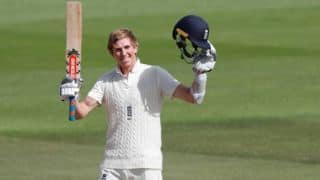