The live telecast of the match will be shown on D Sport HD and D Sport.

After 30 league matches, a qualifier and 2 eliminators, the inaugural edition winners Islamabad United will take on last year’s champions Peshawar Zalmi in the 2018 PSL final at the National Stadium in Karachi on Sunday. This year’s PSL has witnessed all sort of T20 thrills – from Kamran Akmal’s blistering batting to super over between Karachi Kings and Lahore Qalandars to Shaheen Afridi’s rise.

Islamabad United, who finished at the top of round-robin stage, qualified for the final after comprehensively beating Karachi Kings by eight wickets. The Zalmi’s, meanwhile, defeated Quetta Gladiators by a run in the second eliminator. Before entering the contest, Zalmi are already jolted by the absence of their opener Tamim Iqbal.

As for the PSL final in Pakistan, the cricket enthusiast are expected to turn out in full swing as the tickets were sold out in span of six hours. The security measures are also high to ensure to untoward incident takes place during the match. 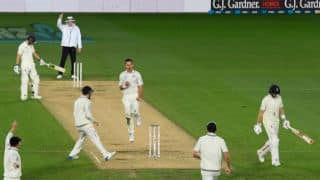 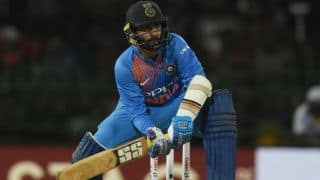