One of the major reasons for the lack of fan support could be that PSL continues to be played far away in the UAE which is Pakistan's adopted home venue.

Fans usually flock stadiums to watch slam-bang Twenty20 cricket but organisers of the Pakistan Super League (PSL) are still struggling to generate enough interest in the tournament, where all the action is unfolding before empty stands.

The third season of the League kicked off in UAE last week amidst a lot off buzz but has failed to attract crowds despite boasting top Pakistan players along with other international stars.

Even film stars such as Mahira Khan, Hamza Ali Abbasi and Fawad Khan have all made appearances in the PSL but still could not coax the fans to flock the stadium.

One of the major reasons for the lack of fan support could be that PSL continues to be played far away in the UAE which is Pakistan’s adopted home venue.

The lack of support is felt by the players as well, who hope cricket will return to Pakistan at the earliest.

“I have just played four matches on my home ground in Pakistan and I had a lot of fun. The kind of support we get in Pakistan is unbeatable. I hope cricket returns there soon,” said Pakistan pacer Ruman Raees on the sidelines of the PSL.

The organisers have been trying hard to slowly shift the tournament to Pakistan, deprived of international cricket since 2009 militant attack on the Sri Lankan team bus in Lahore.

Last year the final of the PSL was played in Lahore and later a World XI also played a three-match T20 series against Pakistan.

This season the PSL is set to move to Pakistan from March 20-25 for the last three matches with the semifinals to be played at the Gaddafi stadium in Lahore and the final at the National Stadium at Karachi. 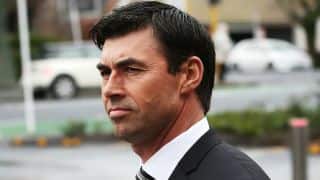 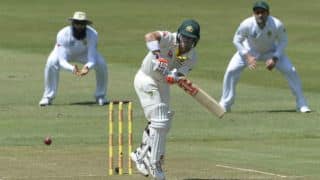