Mujeeb Zadran was bagged by Punjab for INR 4 crores in the Indian T20 League auction 2018.

Mujeeb Zadran (or Mujeeb Ur Rehman) was bagged by Punjab for INR 4 crores in the Indian T20 League player auction 2018. Playing for Punjab, Mujeeb not only made his Indian T20 League debut, but also became the youngest to play the tournament. He will be making his debut against Delhi at Punjab Cricket Association IS Bindra Stadium, Mohali. He was the first 21st-century-born to play international cricket, and is the youngest to take a five-wicket haul. He played a vital role in Afghanistan s journey to ICC World Cup Qualifier title this year.

Along with Rashid Khan, Mujeeb has formed a dangerous leg-spin combination for Afghanistan. Rashid was among one of the star bowlers who made his debut in 2017 picking 17 wickets in 14 matches playing for Hyderabad. Can he rise to fame in the star studded Punjab team and make his mark in the tournament just like his team mate Rashid? 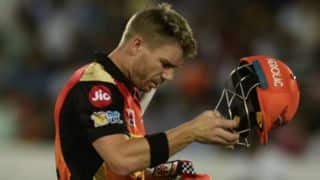 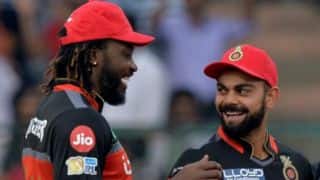