Jacques Kallis has also been awarded a one-year final contract by CSA.

The number of players has been reduced from 22 to 17 following a new agreement between CSA and the SA Cricketer’s Association (SACA) for the period of May 2014 to 2018.

CSA chief executive Haroon Lorgat said he was delighted with the new Heads of Agreement with SACA. In addition to the 17 nationally contracted players, CSA will also offer 12 top-up contracts for aspiring franchise players, who can be regarded as potential Proteas in the future. 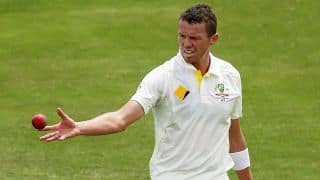