South Africa’s wicketkeeper-batsman Quinton de Kock became the fastest to complete 1,000 One-Day International (ODI) runs on Tuesday. De Kock achieved this feat during his innings of 38 in the second ODI against Zimbabwe on August 19, 2014. De Kock completed the feat in 21 innings which has been previously achieved by Viv Richards, Kevin Pietersen and Jonathan Trott. De Kock completed 1,000 runs when he reached 37 in the match.

De Kock had an unimpressive start to his career with 40 being his top-score in the first eight matches. He hogged the limelight against Pakistan in Abu Dhabi where he hit his maiden ODI ton. But the big moment for the batsman came in December 2013 where he scored three centuries in as many matches against India. He followed it up with another one in Sri Lanka at Hambantota.

Below is the list of players to complete fastest 1,000 ODI runs 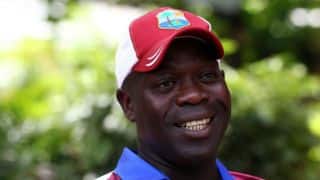 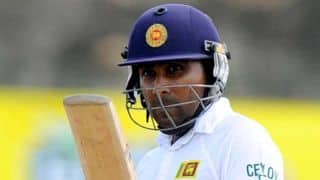