Smith was in the spot when asked who could take over from former South Africa captain Faf Du Plessis, he said one cannot pinpoint someone now. 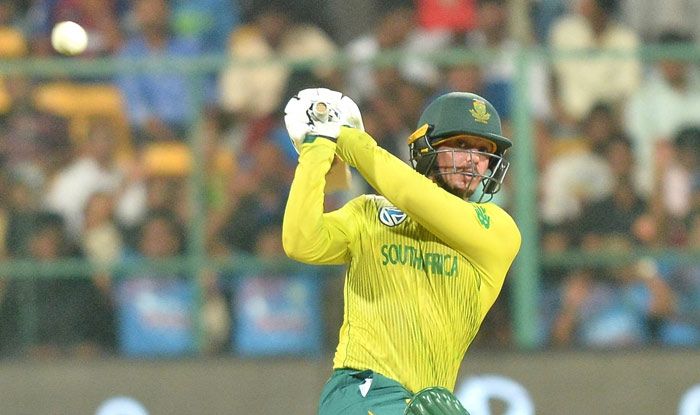 In a bid to keep white-ball captain Quinton de Kock fresh, former skipper Graeme Smith said CSA will not risk him as captain in all three formats. Being an ex-skipper himself, Smith felt it is taxing for a single cricketer to lead his country in all the three formats.

“The one thing I can confirm is that Quinton will be our white-ball captain and he won’t be the Test captain going forward. We want to keep Quinton fresh and playing well. I’ve always believed, having been in the job myself, that captaining all three formats is challenging. We’ve seen a number of nations trying to figure out what’s best and I think across three formats, it probably doesn’t work,” he was quoted as saying by ESPNCricinfo.

Smith was in the spot when asked who could take over from former South Africa captain Faf Du Plessis, he said one cannot pinpoint someone now.

“I can’t tell you who it is going to be. We are in a debate over it. There’s no one person that you could pinpoint right now and say that’s the guy,” he said.

Cricketer-turned-commentator Smith felt with so many talented players vying for selection, the challenge is big for the selectors. 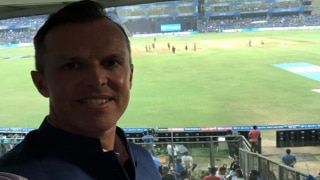 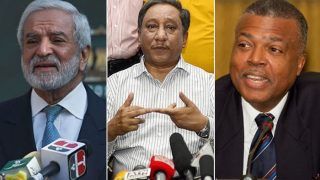