As per reports, R Ashwin's white ball career is almost over as BCCI is looking for 3D players who can contribute in all departments

New Delhi: Indian off-spinner Ravi Ashwin is one of the most talented cricketers going around in world cricket. He has been a match-winner for India every time he has stepped onto the field.

However, for some reason, he has lost his place in the Indian Team. Despite being selected in the squads, Ashwin rarely finds a place in the playing XI, especially in overseas games. The offie warmed the bench in the recently concluded rescheduled Test against England at Edgbaston and many felt that not playing Ashwin was a bizarre decision from team India.

Meanwhile, cricket is not the only talent Ashwin boasts off. Recently, Ashwin’s IPL franchise, Rajasthan Royals revealed Ashwin’s hidden secret. Rajasthan Royal posted a video on their Twitter account where Ashwin can be seen playing the piano to a Tamil Song Thenmadurai Vaigai Nadhi from the movie Dharmathin Thalaivan starring Rajinikanth.

Meanwhile, as per reports, Ashwin’s white-ball career is almost over as the BCCI is looking at 3D players who can contribute in all departments. A senior BCCI official recently confirmed that Ashwin is not in their scheme of things for white-ball formats. Ashwin has played in 113 ODIs accounting for 151 wickets at an average of 33.5, while in 51 T20Is, he has 61 wickets to his name at an economy of 6.8.

“There is a lot of competition for the 2nd spinner role. And we are looking at all-rounders for that particular role. There are Jadeja, Hooda and other wrist spinners who have done better than Ashwin in white-ball. So, for now, he is not in plans for white-ball formats,” a senior BCCI official was quoted as saying by InsideSport. 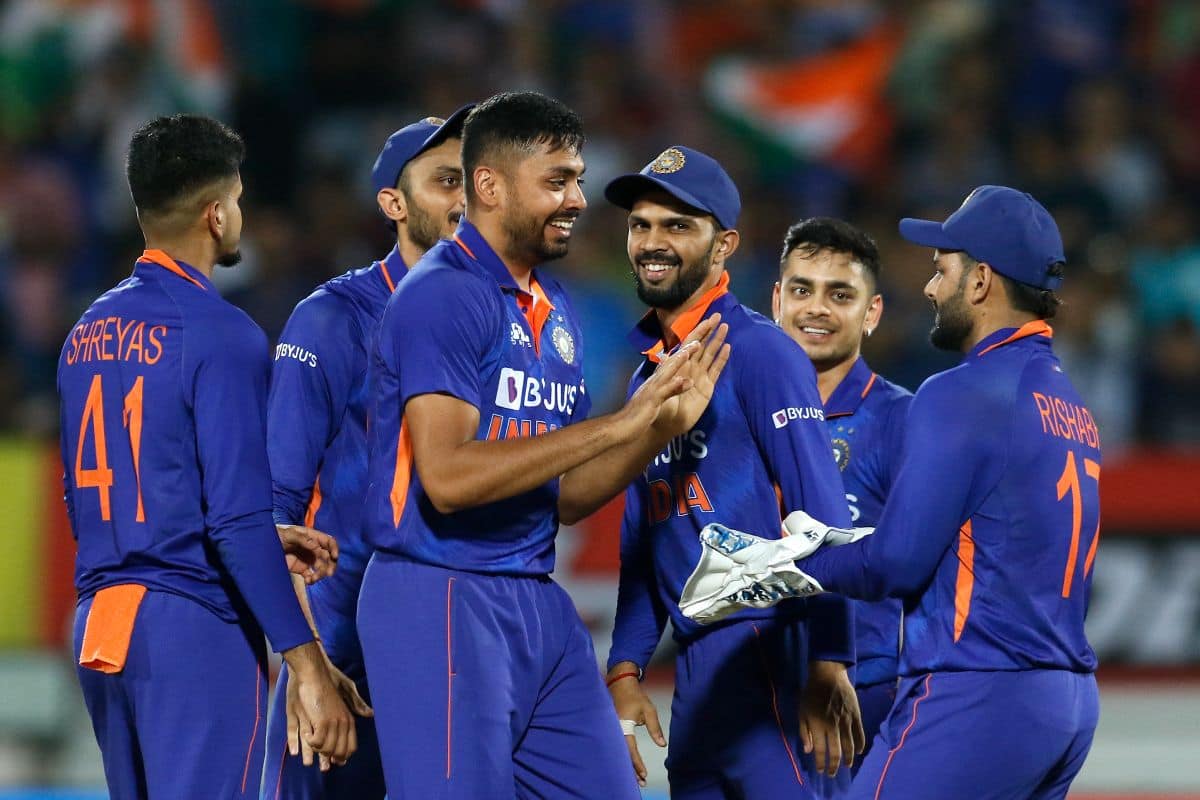 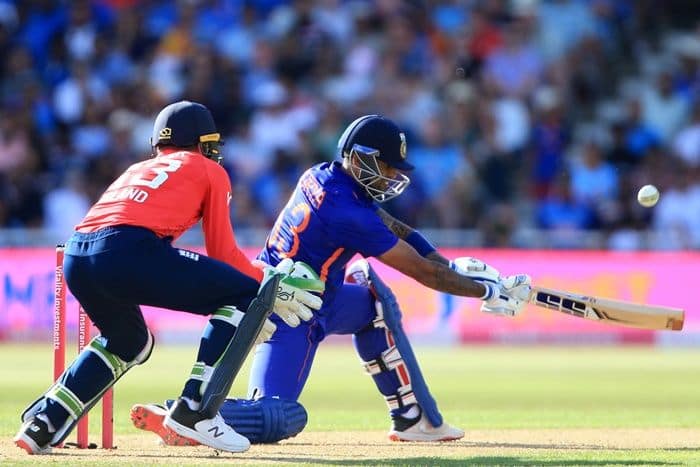