All-rounder Ashwin was awarded with Polly Umrigar award for India's best international cricketer of the year.

The award related to India’s best performances for the time period between October 31 2012 to 30 September of 2013. In that time period, Ashwin took as many as 43 wickets, including four five-wicket hauls and one 10-wicket haul in a match as well. He also notched up 263 runs, including two fifties, from eight Tests. In One-Day Internationals (ODIs), he took 24 wickets from a mere 18 matches and three wickets from four Twenty20 Internationals (T20I). 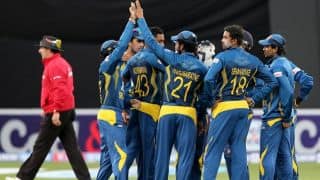