Former India batsman VVS Laxman etched his name in record books during his 335-run partnership with Rahul Dravid in the famous Eden Gardens Test against Australia back in 2001. 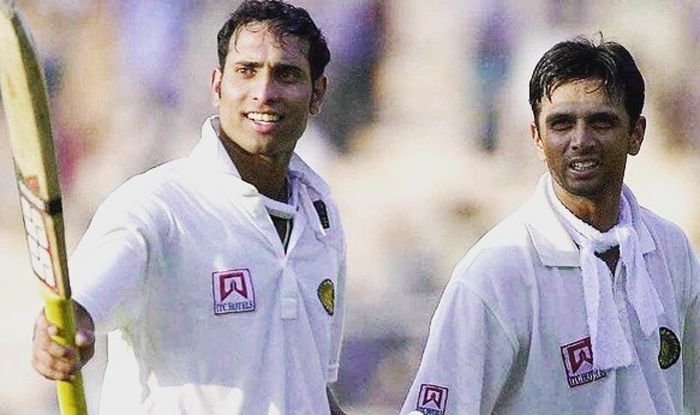 Former India batsman VVS Laxman etched his name in record books during his 335-run partnership with Rahul Dravid in the famous Eden Gardens Test against Australia back in 2001. India won the Test after being asked to follow-on and subsequently the series beating the mighty Australia 2-1, a victory believed to have changed the landscape of Indian cricket.’

After Laxman’s mammoth partnership which spanned over a day and more than 100 overs, came to an end, the former batsman revealed what happened after the Test match as the team went to Chennai, he and Dravid were well taken care of before the third and final Test of the series.

“John (Wright, the coach) made it a point that Rahul and myself were well looked after by the then, physio Andrew (Leipus). We had massages, we went to the spa, Rahul and I were even thrown into the Jacuzzi at the Taj,” Laxman told Firstpost.

“Both nights before the Test, I’d go over to Andrew’s room for treatment to the back. I was a big fan of FRIENDS and we would watch it on TV even as he worked on my back. Andrew’s biggest concern was that the pain in my back should not radiate down to my legs. He was very clear that should that happen, there was no way I was going to play the Test.”

With the series levelled at 1-1, Laxman said that John Wright, the then-India coach warned players of not getting complacent. Continuing his rich form, Laxman struck a couple of half-centuries in the final Test as India won the Test by two wickets in a thrilling finish.

“It was very clear that the whole country was talking about Kolkata, but as a team, it was important that we didn’t get carried away,” Laxman said. “At the team meeting, John lauded our Kolkata heroics, with a caveat, ‘That Test will go down in history as an epic, but our aim is to win the series. Let’s not dwell on Kolkata, this is a fresh game and we need to start afresh. People will remind you about that Test, but you have to forget about it now. Australia will come hard at us; we need to stay strong and aggressive’. Whatever complacency might have lingered quickly disappeared.” 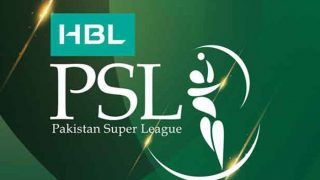 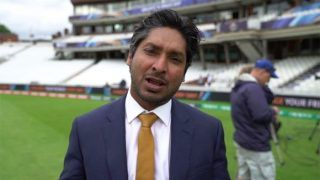 Coronavirus: Kumar Sangakkara in Self-Quarantine After Returning From United Kingdom