“Rahul [Dravid] told me, ‘I know you are planning to retire, but let’s keep that aside for now. Right now your focus should be the Asian Games and to win medals for India.’ He then gave examples from his life on how he dealt with pressure, the final years of his career and experiences with new and younger teammates,”, Gayakwad told TOI.

“I was having a lot of trouble concentrating on my career and Rahul’s wise words helped me a lot. We were in touch through emails and his tips on how to build partnerships and be a team player has definitely helped me become a better sportsperson,” added Gayakwad. 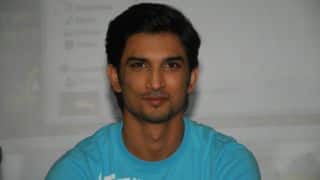