However, Rahul Dravid while thanking Bangalore university, for recognising him for the honorary degree, has in all humility declined to accept the honorary degree, He has conveyed that he would try to earn a doctorate degree by accomplishing some form of academic research in the field of sport rather than receiving an honorary degree, the release added. Earlier, Dravid was to be awarded an honorary doctorate for his contribution to sports. Dravid was to be honoured with the doctorate during the 52nd annual convocation of the Bangalore University. The function will be held at the Jnanajyothi Auditorium of the Central College on Friday, January 27, 2017. FULL CRICKET SCORECARD: India vs England, 1st T20I at Kanpur

The former cricketer was earlier awarded a doctorate by the Gulbarga University, three years ago in 2014. Dravid was last seen in action with the India Under-19 team, which won the last edition of the Asia Cup 2016. Dravid had retired from international cricket following India s tour of Australia in 2011-12. He continued to play in the Indian Premier League (IPL) for the Rajasthan Royals (RR), and then continued with the franchise as a mentor. 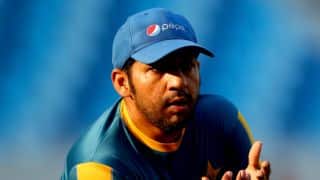 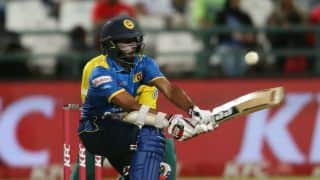