Rahul Dravid is well known to get the best out of the young players. 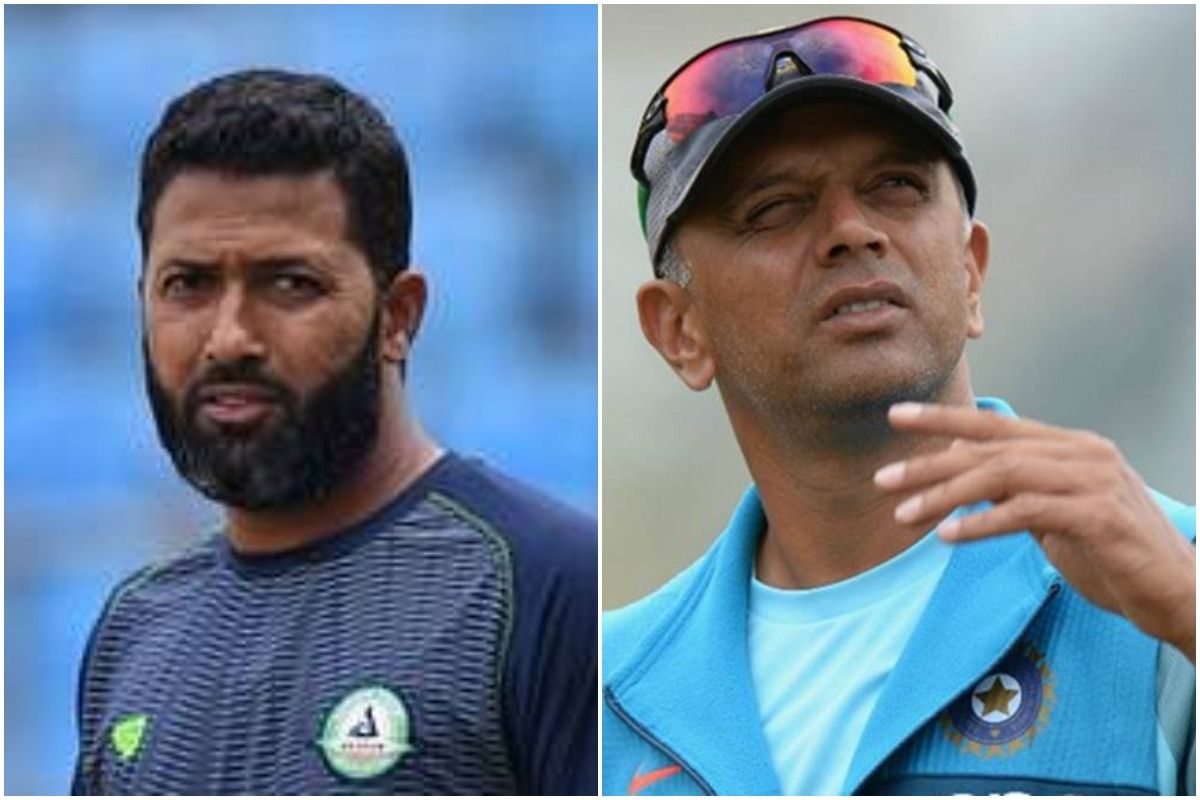 Dravid is well known to get the best out of the young players and he has done a fine job in strengthening India’s bench strength. The former Indian skipper had done a great job when he was the Under-19 and India A coach and he is helping the young players at the National Cricket Academy as a director.

Meanwhile, Dravid will serve as the head coach for the tour of Sri Lanka. As India’s main team’s chief coach Ravi Shastri’s contract will expire after the T20 World Cup 2021, a lot of cricket experts feel Dravid should take the big role. However, Jaffer feels Dravid shouldn’t take the head coach role of the main team.

In fact, Dravid was earlier offered a batting consultant role for the senior Indian team but he had rejected that because of his commitments with Under-19 and India A teams.

“Even more credit, I think, should go to Rahul Dravid. The way he is working as a head coach at the NCA and the way he’s guiding U19 players, India A players, fringe players and even the international players who go to NCA [National Cricket Academy] when they aren’t in the team. There can’t be a better role model or mentor than Rahul Dravid,” Jaffer said in his YouTube video.

“And now he’s going as a coach of this Indian team to Sri Lanka. So I am sure those youngsters will benefit a lot and I personally feel that he should not push himself to become the coach of an international team.

“I feel he needs to work with the U-19 and India A players at the NCA. I believe the international players who play in the Indian team are a finished product but Rahul Dravid’s mentorship and guidance is more needed at the U19 and India A level as it can help to reach the next level. 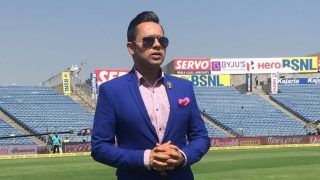