Dravid will be honoured with the doctorate during the 52nd annual convocation of the Bangalore University.

Former India captain and the current coach of India A and India Under-19 cricket teams, Rahul Dravid will be awarded an honorary doctorate for his contribution to sports. Dravid will be honoured with the doctorate during the 52nd annual convocation of the Bangalore University. The function will be held at the Jnanajyothi Auditorium of the Central College on Friday, January 27, 2017. The former cricketer was earlier awarded a doctorate by the Gulbarga University, three years ago in 2014. Dravid was last seen in action with the India Under-19 team, which won the last edition of the Asia Cup 2016.

Dravid had retired from international cricket following India s tour of Australia in 2011-12. He continued to play in the Indian Premier League (IPL) for the Rajasthan Royals (RR), and then continued with the franchise as a mentor. Following the two-year ban on Rajasthan Royals (RR), Dravid was roped in as the mentor and coach by Delhi Daredevils (DD), a role in which he is expected to continue for the upcoming edition as well. Bangalore University Vice-Chancellor B Thimme Gowda told the Economic Times, Dravid will be the only personality to be conferred with a doctorate this year. We have reached out to his mother about our decision.

Notable, Dravid s mother Pushpa has worked as a professor in the Bangalore University Visvesvaraya College of Engineering. Dravid was born in Indore and he attended the St Joseph s Boys High School in Bengaluru. When Dravid was called up for the national team, he was studying at St Joseph s College of Business Administration. 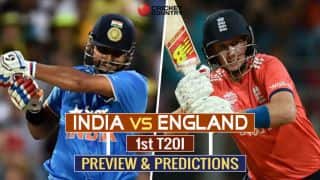 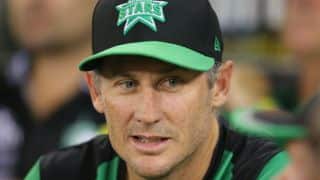