The impact of Dravid as the head of NCA has been applauded as it has resulted in India with quality players. 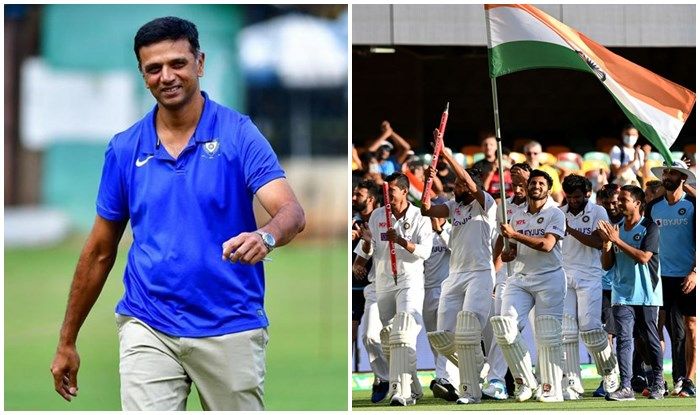 Former cricketer Rahul Dravid won praise after India beat Australia on Tuesday at Gabba to retain the Border-Gavaskar trophy. Fans thanked Dravid – who is currently the head at the NCA – for gifting India talented cricketers like Rishabh Pant, Shubman Gill and Washington Sundar among others. The impact of Dravid as the head of NCA has been applauded as it has resulted in India with quality players.

Most of the cricketers who played a key role in helping India script history had once been coached and nurtured by Dravid – who was then in charge of the U-19 and India A teams.

Here is how fans thanked Dravid:

He is NOT on Twitter but #RahulDravid is the man behind the rise of all these players at National Cricket Academy and India `A’ : Gill, Shardul, Sundar, Siraj, Saini, Pant…Let us hail Dravid the astute cricket mind even as we celebrate the feat Down Under🙏🙏🙏🙏

In an office at the NCA in Bangalore, Rahul Dravid must be watching and feeling proud of the India A and India U19 programs he’s developed, which gave India their depth.

Then, he’ll quietly get back to work planning the next series.

Why has Rahul Dravid not got the Bharat Ratna yet? Like what else do we want him to do?

Dravid is considered one of the finest batsmen to have played the game. From the epic at Kolkata in 2001 to the match-winning knock at Adelaide a couple of seasons later, the former India captain has been part and architect of many wins against Australia.

India will now take on England at home with the first Test starting on February 5. 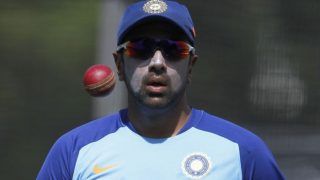 AUS vs IND: Ravichandran Ashwin Trolls Ricky Ponting, Michael Clarke And Others Who Predicted a Whitewash for India in Border-Gavaskar Trophy