Rahul Dravid Turns 47; Relive When The Wall Hit Hat-trick of Sixes of Samit Patel on His Birthday | WATCH

Going into the match, Dravid had made a big announcement that he would no longer a part of India's limited-overs squad and was playing the game because on the management's request. 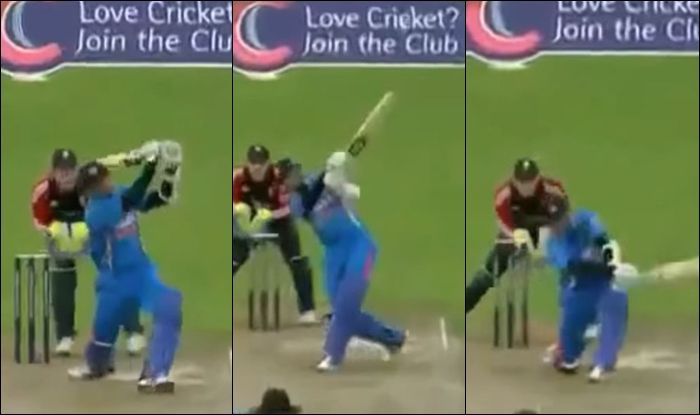 Former India cricketer and Director of Cricket Operations at National Cricket Academy, Rahul Dravid turned 47 on Saturday. Popularly known as ‘The Wall’, Dravid was the epitome to technique. His copybook technique and solid defence made him a standout in the cricketing world. At times, he also faced the heat for his slow strike-rate.

As he turns 47, we look at a rare instance when Dravid stunned his fans and hit a hat-trick of sixes in a T20I. It happened in 2011 against England and Samit Patel was at the receiving end. Going into the match, Dravid had made a big announcement that he would no longer a part of India’s limited-overs squad and was playing the game because on the management’s request.

It was his first-ever T20I. For the first six, he cleared his front leg, made room and swatted it towards deep mid-wicket for a six. For the second one, he came down the track and hit it straight over long-on for a maximum. The third one was a slog sweep where Dravid got it right out of the middle of the bat and it went sailing into the crowd for yet another maximum making it three in a row.

Dravid has scored more than 10K runs in both Tests and ODIs which includes 48 centuries. He is also the only cricketer to have been involved in two 300+ run partnerships.

Ironically, Dravid holds the record for facing the maximum deliveries in Test cricket. In 164 Tests, Dravid has faced a total of 31,258 balls, almost 3000 deliveries more than the one next in line Sachin Tendulkar. He has also spent 44,152 minutes at the crease in Tests which equals to almost 736 hours, the most by any Test cricketer. 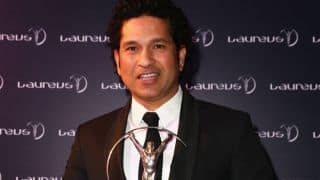