SL vs Ind: On Wednesday, in the second T20I, Devdutt Padikkal, Ruturaj Gaikwad, Nitish Rana, and Chetan Sakariya made their debuts. 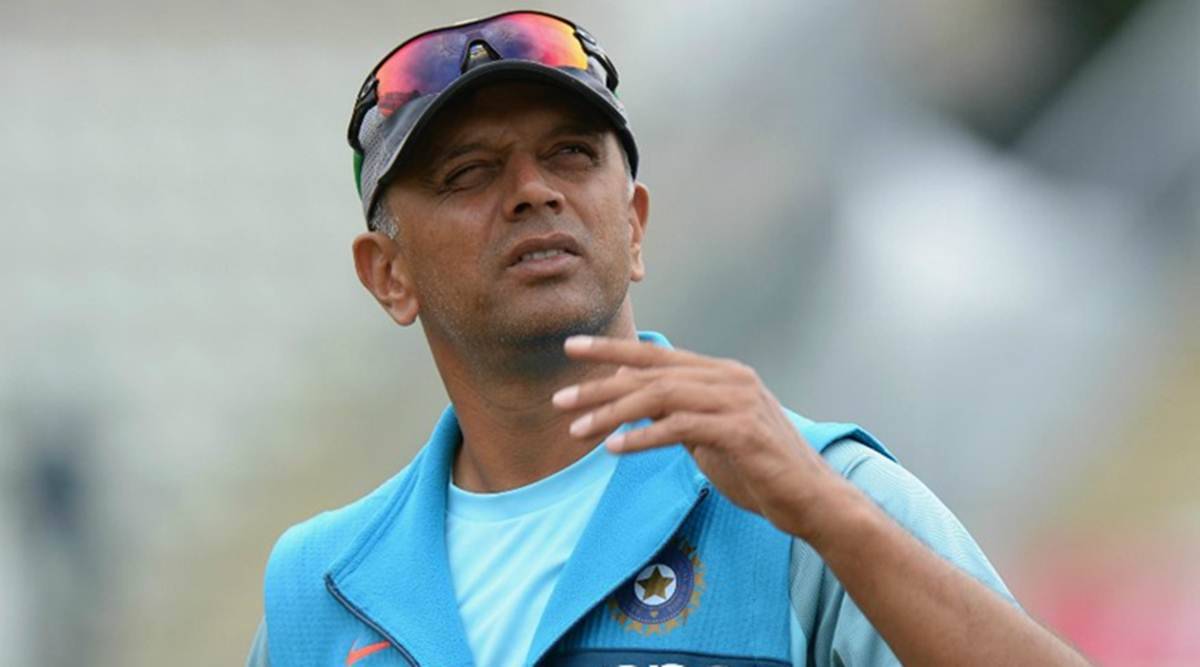 Colombo: With nine players in isolation, India was left with 11 players to pick from and all of them played. While there has been a lot of noise about every player being rewarded with a national cap, Indian stand-in coach Rahul Dravid answered that question and said that everyone in the squad has made it to this stage with a lot of hard work and they deserve to be here. He also said that whether you are in the 15 or 20, you are good enough to play in the XI.

“After we wrapped up the ODI series, we tried to give a few people a chance. Obviously, circumstances here have forced us to do it here even before we managed to win the series. But I truly believe that if you’re selected to play for India whether it’s 15 players or 20 players you’re good enough to play in the XI. I don’t really think that the selectors select you in the 15 just to warm the bench or for a holiday,” Dravid told the broadcaster ahead of the start of the 2nd T20I in Colombo.

On Wednesday, in the second T20I, Devdutt Padikkal, Ruturaj Gaikwad, Nitish Rana, and Chetan Sakariya made their debuts.

Dravid also said that it is not easy in India as the competition is so high. He also said it is nice to give the maiden cap to as many players as possible.

“Certainly, that’s not the message I have been given. I look at the squad, the 20 guys who are here, each of them has got here through sheer weight of performances. It’s not easy in India. People earn the right to come here. It’s not everytime that we’re going to give everyone a chance here but it’s really nice to be able to give as many as you can.” 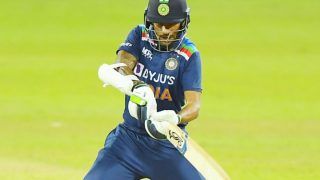 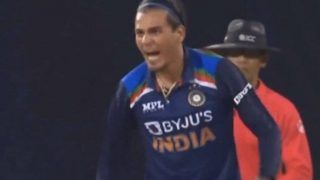