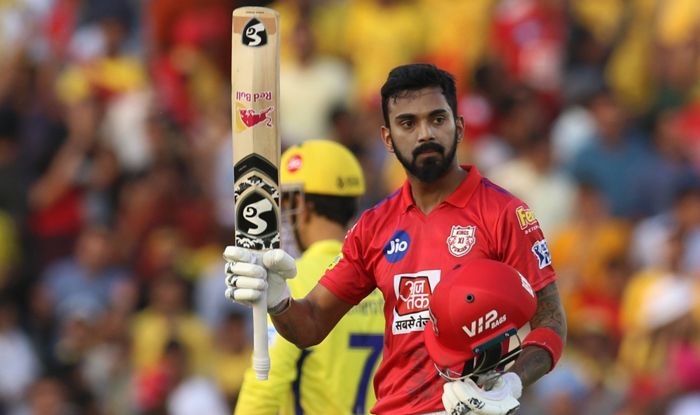 Kings XI Punjab head coach Anil Kumble has revealed the decision to appoint KL Rahul the captain of the team for IPL 2020, saying the opener has been the best batsman of the franchise over the last two years. Last season, R Ashwin had captained the team but with him traded to Delhi Capitals, Rahul was given charge of the team.

“Number one, he has been the best performer for Kings XI Punjab over the past two years,” Kumble told Times of India. “Everyone respects KL and I felt that this was the right time for someone like him to step up and take over as a leader. It was important to build the franchise around an Indian international player and that was one of the reasons we picked KL.”

KXIP entered the 2020 players auction with a purse of Rs 42.70 crore, the fattest among the eight teams. They had nine slots to fill that included five Indian and four overseas players. They spent Rs 16.5 crore on eight players, with their costliest buy being Australian Glenn Maxwell whom they purchased for Rs 10.75 crore.

Apart from Maxwell, KXIP also picked up valuable buys in England allrounder Chris Jordan and bowler Ravi Bishnoi, who combined for a price tag of Rs 5 crore. Sheldon Cottrell bagged his maiden IPL contract and his salutes will be reserved for the KXIP.

“It was important that we put together a squad that gels well. I think it helps (to have players from the same region),” Kumble said. “We have four from Punjab, five from Karnataka, two from Bengal, three from West Indies and so on. I think it’s all about coming together and enjoying each other’s performances and embracing the challenges. It is a short time that they come together for a common purpose and our job as a coaching and support team is to make sure they are in the best possible space that they can be during the tournament.

Kumble is set for his maiden IPL stint as coach, replacing Mike Hesson. He has earlier served as a chief mentor for Royal Challengers Bangalore and four-time champions Mumbai Indians. Supporting Kumble in the coaching staff is former KXIP captain George Bailey, while former left-arm spinner Sunil Joshi will serve as assistant coach.

“It’s nice to be back among the players and to work closely with some of the younger, international and experienced players,” Kumble said. “I’m looking forward to it. When KXIP approached me, and wanted me to head the cricket operations, I took a while before deciding but eventually felt ‘let me take it up and work with the boys’. My job is to create an environment for the players to flourish.” 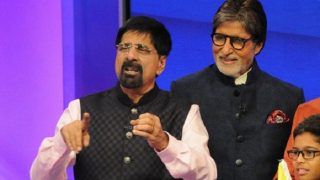 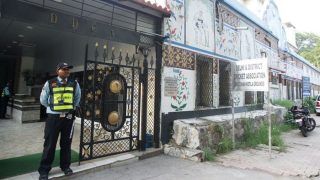