The Rajasthan Cricket Association’s (RCA) First-Class players were asked to file Public Interest Litigation (PIL) in the Supreme Court. Recently The Board for Control of Cricket in India (BCCI) suspended Rajasthan Cricket Association (RCA) after Lalit Modi was elected as the president. Through their PIL, the players will be seeking the Apex Court’s intervention in the BCCI-RCA face-off that has led to ban on the state players from taking part in the domestic tournaments.

According to a report published in Mumbai Mirror, the players were called to the RCA office at the Sawai Man Singh Stadium and asked to sign on the PIL, which is expected to be filed in the next few days. However, Mahmood Abdi has denied any such move. “This is totally false and people close to the BCCI are spreading these rumours.” Though it has come to light that at least four players, Vinit Saxena, Ashok Menaria, Pankaj Singh and Dishant Yagnik, refused to sign on the dotted lines.

According to a cricketer, who is privy to the development, the PIL is a request to the court for an intervention into the matter as the players are getting affected by the ban for no fault of theirs. The player said, “It is a plea to let the cricket in the state to go on and not take away our right to play the game. We are falling prey to the fight between two big men and their egos. We are just pawns and they are elephants. We can’t choose between the RCA and the BCCI. Our situation is very precarious.”

Asked about possible backlash from the RCA if they don’t sign, another player said, “Right now they haven’t told us anything and we are playing a selection tournament. We haven’t heard anything from the BCCI yet.”  When contacted, a BCCI official told Mirror that the board is unaware of any such development but not surprised by it. 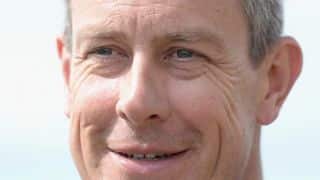 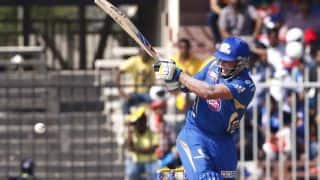