Ben Stokes, however, won't be returning home and would stay with the team to assist them with inputs off the field. 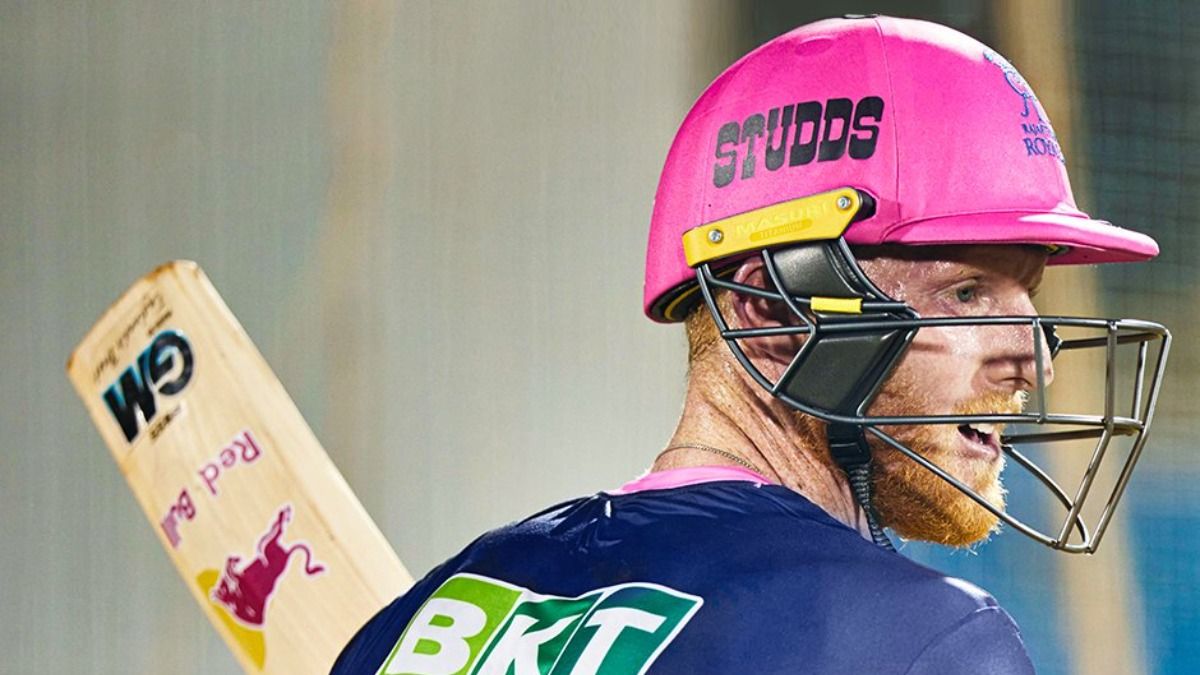 Rajasthan Royals has confirmed that England all-rounder Ben Stokes has been ruled out of the ongoing edition of the Indian Premier League after sustaining an injury in his finger. Stokes got injured during Rajasthan’s opening game of the season against Punjab Kings on Monday.

Stokes, however, won’t be returning home and would stay with the team to assist them with inputs off the field.

“Rajasthan Royals all-rounder Ben Stokes injured a finger on his left hand while fielding during the team’s match against Punjab Kings on 12 April 2021 in Mumbai,” a statement from the franchise said.

Ben Stokes has been ruled out of the IPL following a broken finger in last night’s game. ?

He will stay with the Royals and support the rest of the group in the upcoming matches. ?#RoyalsFamily | @benstokes38 pic.twitter.com/WVUIFmPLMJ

“Subsequent investigations revealed that he sustained a broken finger, which will unfortunately rule him out of the remainder of the Indian Premier League 2021 season,” added the statement.

It is reported that the incident took place while he was attempting to take a catch of Chris Gayle during the Royals’ tournament opener against Punjab Kings on Monday. He sprinted in from long-on and had to dive forward to complete the dismissal of Gayle and immediately felt discomfort in his left hand.

Despite the pain, Stokes carried on fielding. He did not bowl in the match and then with the bat, he was dismissed without a run. Stokes is a superstar for the Royals and his absence would hurt the Royals in a big way. They are already missing the services of premier pacer Jofra Archer.

The franchise said that it will name a replacement soon although Stokes will remain with the team to provide inputs off the field to the franchise.

“We are delighted that Ben would like to stay with the group to provide his valued support and inputs off the field. In the meantime, we will be reviewing potential replacement options for the remainder of the season,” the statement said further.

The left-handed batsman and right-arm bowler who was England’s star in the 2019 50-over World Cup final had played Monday’s game against Punjab Kings (PK) which was the first game for both RR and PK. 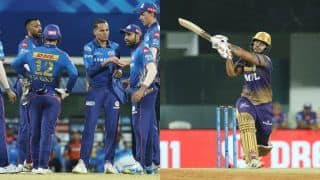