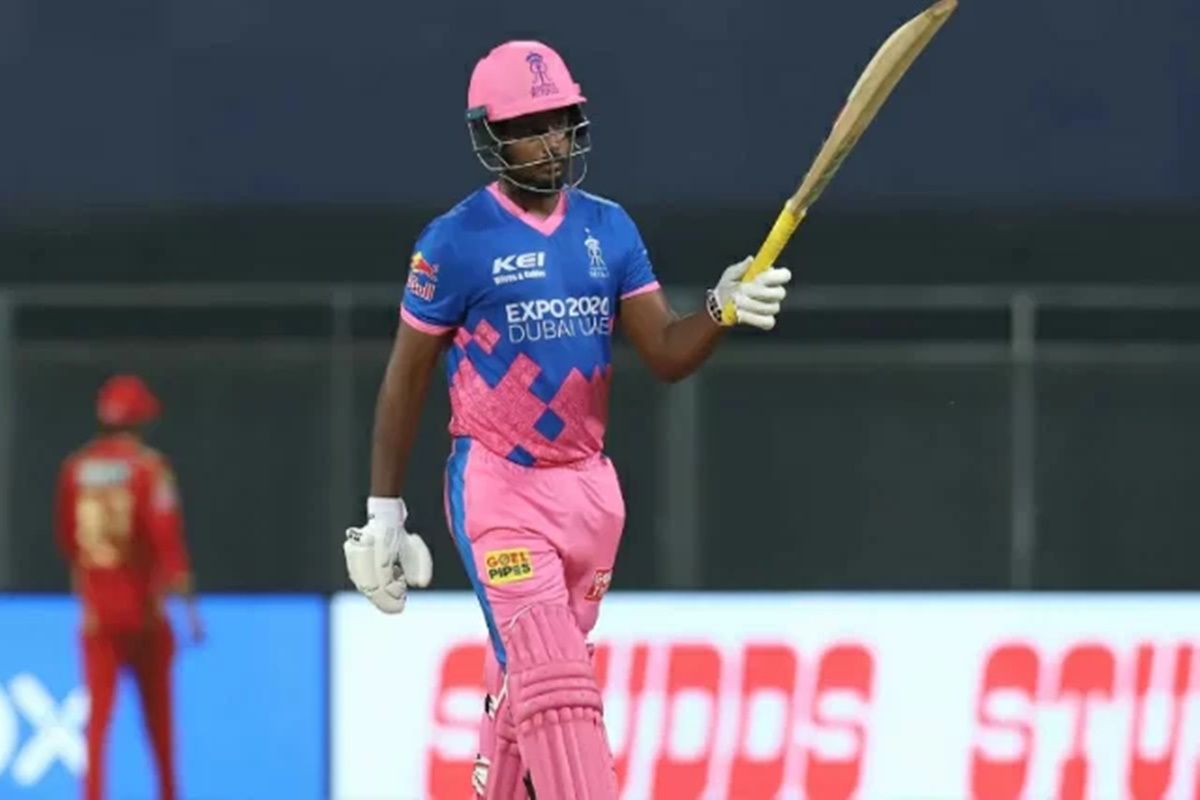 Dubai: The game went deep before Rajasthan Royals emerged as the best team over Punjab Kings on Tuesday night in Dubai. But unfortunately, RR skipper Samson has been fined Rs 12 lakh for a slow over-rate during Match 32. According to a release by IPL Governing Council, “As it was his team’s first offence of the season under the IPL’s Code of Conduct relating to minimum over rate offences, Mr Samson was fined Rs 12 lakh”.

This should not bother the side as more importantly they snatched victory from the jaws of defeat. Young Kartik Tyagi was the star on the night as he was asked to defend four runs in the last over and he did it successfully picking up two wickets and conceding a run. 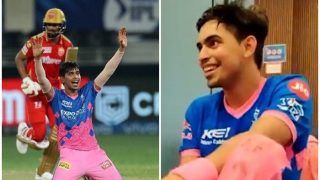 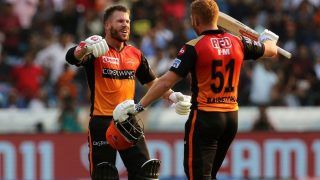