The netizens had some hilarious reactions to the viral photo and most of them challenged Ashwin for a game.

New Delhi: The Indian team is all geared up to go all-out in the T20 World Cup. The team will be looking to win their second T20 World Cup title, having won in the maiden edition of the tournament. India have played well in ICC events but the elusive trophy has eluded them.

In fact, they have not won an ICC tournament since the 2013 Champions Trophy. This is Rohit Sharma’s first ICC tournament as India captain and he will be keen to lead the team to a win.

Meanwhile, the Indian contingent has reached Australia and their preparations are in full swing. The team has played one game against Western Australia and is lined up to face the same team again on October 13. They will then take on Australia and New Zealand in the T20 World Cup warm-ups.

Meanwhile, star India batter Suryakumar Yadav recently posted a snap of R Ashwin playing chess on the phone during his free time. Rajasthan Royals also posted the snap of Surya’s story and captioned it as ‘Master of utilizing free time’. The pic has gone viral and the netizens are giving hilarious reactions to it. Most of them have challenged Ashwin for an online game.

Will he be going to utilise time same way throughout the WC tournament. India will not play 3 spinners so …

Yuzi after seeing this pic of Ashwin: pic.twitter.com/LidFU7z5Q1

Meanwhile, Ashwin might not be an automatic starter in the Indian team with Yuzvendra Chahal being the primary spinner. Ashwin recently featured in the T20I series against South Africa but failed to pick even a single wicket. 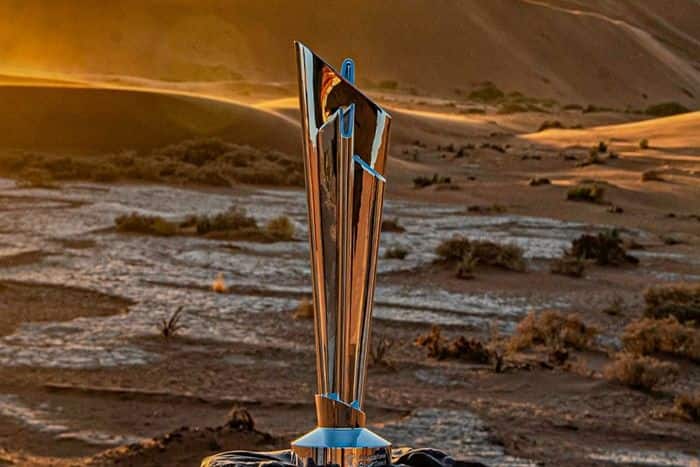