The England and Wales Cricket Board (ECB) on Sunday declared that Archer will miss the start of IPL 2021 due to an elbow injury. 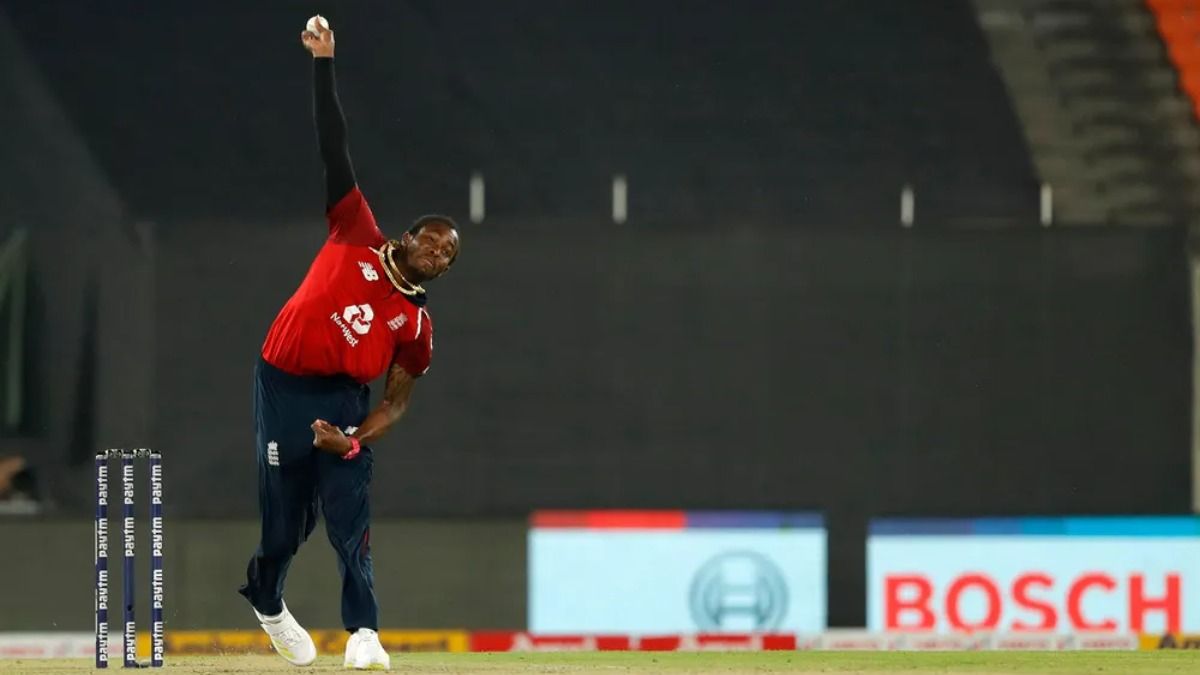 Rajasthan Royals suffered a massive blow ahead of the upcoming season of the Indian Premier League as their fast bowling spearhead Jofra Archer will miss the initial matches 2021 edition. The England and Wales Cricket Board (ECB) on Sunday declared that Archer will miss the start of IPL 2021 due to an elbow injury.

The ECB announced the ODI squad for the three-match series against India and stated that Archer will return to the UK as the board will monitor his right elbow injury.

“The ECB medical team will assess the player and, together with Jofra, develop a treatment plan and a return-to-play schedule in due course. As a consequence, Jofra will miss the start of this year’s Indian Premier League,” ECB stated.

It is a massive blow for the IPL franchise as Archer has been the leader of their pace attack since IPL 2018. The 25-year-old has claimed 46 wickets in 35 matches for Rajasthan.

Rajasthan failed to qualify for the playoffs and finished last on the points table during last season in the UAE,

The franchise took some tough decisions ahead of the IPL 2021 and released Steve Smith from the squad. They announce Sanju Samson as the new captain of the franchise. 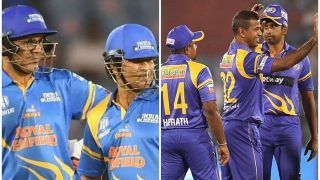