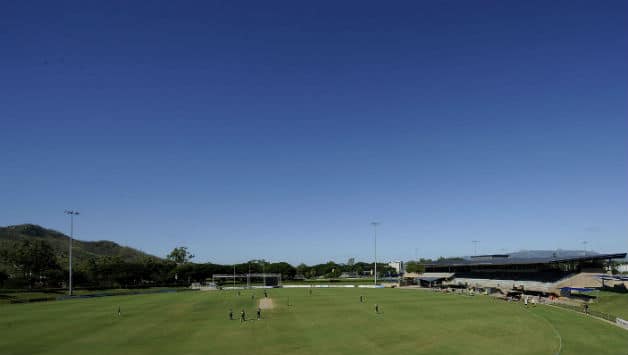 At stumps on day two, Himachal were comfortably placed at 201 for four in reply to Jharkhand’s 236 at the HEC International Cricket Stadium Complex.

Chopra’s 148-ball 101 contained 14 fours and he got good support from Aakash Chopra who scored 61.

The hosts’ innings was largely built on Saurabh Tiwary’s knock of 102. Resuming on 65 in a team score of 176 for five, Tiwary hit 12 fours and a six while facing 311 balls.

Rishi Dhawan picked up six for 63 for Himachal Pradesh.