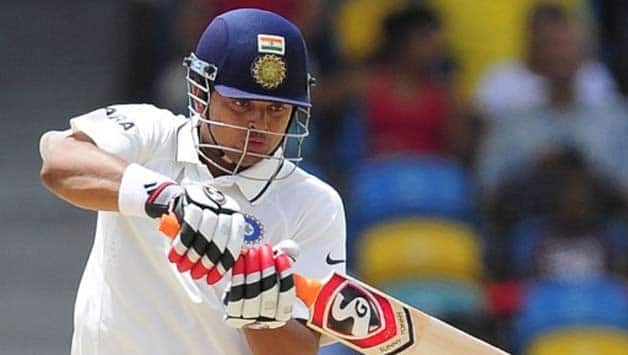 The hosts, who started the season on an ideal note by beating Rajasthan by an innings and 31 runs to earn seven points, however, could only drew the previous match against Railways to bag just one point.

“We were close to getting three points as our seamers Jaydev Unadkat and Abhishek Bhatt did well. However, the track at Khandheri is different and might help the spinners,” Saurashtra skipper Jaydev Shah said.

Shah added that the hosts are strongly relying on their three spinners — Kamlesh Makwana, Vishal Joshi and Dharmendra Jadeja — to come good against Uttar Pradesh.

“UP is a strong side, but this match will help us to find out our weak and strong points,” Shah said.

Shah insisted that the match against Uttar Pradesh is important as it will help the team make strategy for the next games.

Bhushan Chauhan, Arpit Vasavada, Sheldon Jackson, Sagar Jogiyani and Chirag Pathak would be the mainstay in batting for Saurashtra.

They have also started this season by beating Baroda and skipper Raina expressed hope that his team would play with a positive approach.

We do not want to take Saurashtra lightly as it has some quality players and we are looking forward to the game,” Raina said.

“We have started the season on a winning note and want to do well….the game is all about players’ performance and our players like Tanmay Srivastav, R P Singh and Pravin Gupta have performed well in the previous match,” he added.

Raina himself is in a good form, having scored a century against Baroda, while Tanmay Srivastav and Mukul Dagar, too, contributed with the bat.

RP Singh will spearhead the bowling attack, while Piyush Chawla and Pravin Gupta are the two spinners.