However Bhosale is conscious and there is no apparent life threat as the medical tests indicated.

There was yet another scary on-field incident during a Ranji Trophy cricket match which saw Railways fielder Rohan Bhosale being hospitalised after a full-blooded shot by a Tamil Nadu batsman hit on the back of his neck during the third day’s play.

However Bhosale is conscious and there is no apparent life threat as the medical tests indicated.

“It was during the Tamil Nadu’s first innings that Rajagopal Sathish hit a full-blooded sweep shot off left-arm spinner Ashish Yadav. Bhosale was fielding at short-leg and he turned in reflex. The ball hit right on the neck region below the helmet. He was a bit dizzy and needed urgent medical attention. He never lost consciousness,” Railways captain Rawat told PTI today.

However the seniormost player in the team thanked Tamil Nadu Cricket Association’s joint secretary RI Palani for making quick arrangements to rush him to the hospital.

“I must thank the TNCA for their unbelievable co-operation. Palani sir made arrangements and he was rushed to the nearby Apollo hospital. We will be paying him a visit in the evening but I have been informed that all his MRI reports are fine and there is nothing to worry. As a precautionary measure, he will be kept under observation for 24 hours. As far as batting is concerned, I am not very sure,” Rawat said.

Post Phillip Hughes’s on-field death, it’s been a scary situation as any on-field injury is creating a bit of panic.

During the last round, it was an Abhimanyu Mithun bouncer that saw Manoj Tiwary’s helmet being badly damaged and the player was taken for a precautionary MRI. 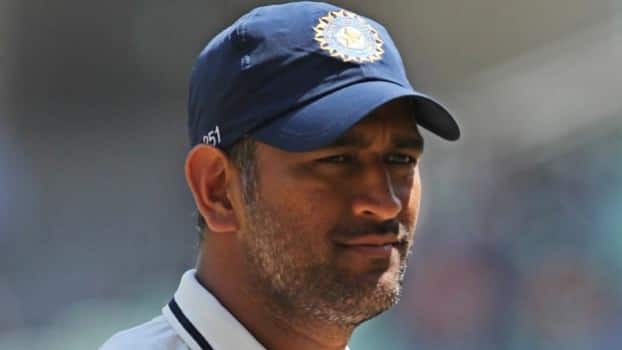