With a mini-break from international cricket, Team India regulars were in attendance for round 5 of the Ranji Trophy 2017-18. Day 1 saw stars ascend to domestic circuit; some faltered, some excelled, while some had a tough outing.

Let us read how marquee players fared on the opening day.

Shreyas Iyer: Fresh from a T20I stint with India, Iyer managed to show his batting prowess during his short stay. His 60-ball 38 included six squashbuckling fours.

KL Rahul: Eyeing a comeback in the Test side, KL Rahul had another poor show for Karnataka, falling for 9.

Manish Pandey: Fighting for a place in India’s playing XI, Pandey scored fifty in 71 balls to put Karnataka ahead.

Murali Vijay: Vijay scored a flawless innings of 140. The injury-marred opener notched his 35th First-Class fifty, and then moved to achieve his 21st First-Class ton in 222 balls.

Suresh Raina: Raina s poor run continued as he failed yet again. He was out for six.

Cheteshwar Pujara: Pujara’s preparations for the Tests are on course. India s run-machine scored his 44th First-Class fifty and 43rd hundred for Saurashtra. He remained unbeaten on 115.

Ravichandran Ashwin did not participate. 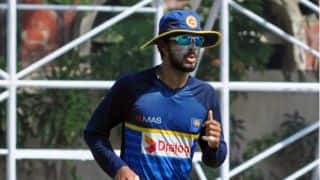 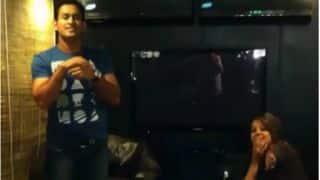