Ranji Trophy Fixtures in Assam and Tripura Suspended Due to Curfew

Ranji Trophy Fixtures in Assam and Tripura Suspended Due to Curfew

The final day's play of the ongoing Ranji Trophy matches in Guwahati and Agartala has been suspended due to curfew in wake of the protests over CAB. 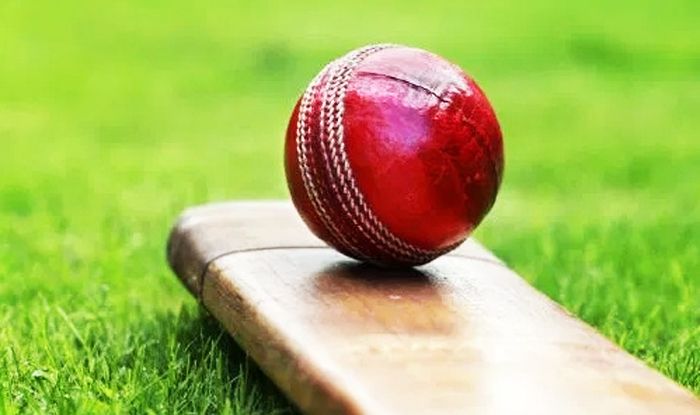 The final day’s play of the ongoing Ranji Trophy matches in Guwahati (Assam) and Agartala (Tripura) has been suspended due to curfew in wake of the protests over the Citizenship Amendment Bill.

Assam were playing against Services while Tripura were up against Jharkhand.

BCCI GM of Cricket Operations Saba Karim said the decision was taken after the stats associations hosting the fixtures advised against going ahead with the play of day four keeping in mind the safety of players.

“We have been advised by the state association not to go ahead with the game. Players have been asked to remain in the hotel. The players’ safety is paramount,” Karim told PTI. “Whether the game will be replayed or the points will be shared. We will take a call on that later.”

Meanwhile, there’s doubt over whether the Indian Super League clash between NorthEast United FC and Chennaiyin FC will also go ahead on Thursday evening in Guwahati. “The match is unlikely to take place on Thursday.We are waiting for an official word from the league officials,” a source told PTI.

Guwahati is the epicentre of the CAB protests and was placed under indefinite curfew on Wednesday night.

As per PTI, Army has been called in at four places. Assam Rifles personnel were deployed in Tripura on Wednesday after the two north-eastern states plunged into chaos.

All Assam Students’ Union has called for a protest today at 11:00 am in Guwahati. 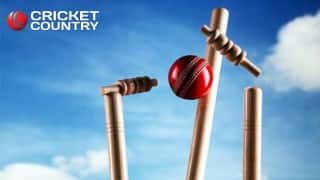