Former Indian cricket Sourav Ganguly who will represent Bengal team in the upcoming Ranji season feels the domestic cricket is important in honing the skills of youngsters and helps seniors to prepare for international cricket. 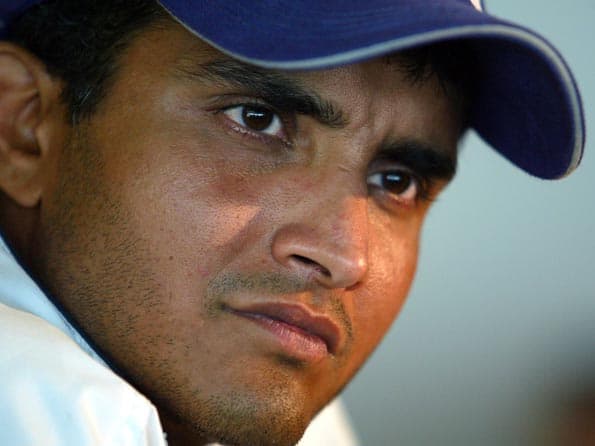 Former Indian cricket Sourav Ganguly who will represent Bengal team in the upcoming Ranji season feels the domestic cricket is important in honing the skills of youngsters and helps seniors to prepare for international cricket.

In an interview to BCCI website, Ganguly said,” When I finished playing [international cricket] in 2009, I did play that [Ranji] season afterwards because I was to play IPL; I was with KKR [Kolkata Knight Riders]. [Playing in this tournament] I got the opportunity to play cricket and also get ready for the IPL. You cannot go into a big tournament like the IPL [without preparation]. IPL is almost an international tournament.

“You cannot go into such a big tournament without any cricket, so it serves both our purposes. It serves my purpose and Bengal s purpose as well. I am keen to play IPL this year as well and it will also help Bengal. Bengal needs a senior person in the middle in the four-day format because they haven t done well in the [that] format in the last three- four years. As I said, it would help both them and me. “

Ganguly feels Ranji Trophy is very important as it has helped shape the careers of many senior cricketers in the past. He said,” I think it has helped everyone become a better cricketer [ ] whether it is me, Rahul [Dravid], Sachin [Tendulkar] or even in the past, greats like [Sunil] Gavaskar, Kapil Dev and all. All have come through the various stages of Ranji Trophy.

” It s a platform that helps everyone. It has helped me in the past to get recognised, to play for the country and now at this stage, when I [have] finished playing for the country, to get ready for [ ] the IPL.”

“That was the first time and probably the last time [that] Bengal won a Ranji Trophy. I have played in three Ranji Trophy finals since then and two have been against Mumbai and one against UP. These are great memories for me.

“When I was out of the [Indian] team, I got a hundred against Rajasthan in a Ranji Trophy game and got picked again back for the 2006 tour of South Africa. So Ranji Trophy has [provided] terrific memories, right from my debut game till my comeback game.”

Ganguly feels the upcoming Ranji season will be tough and that his team will have to play good cricket consistently for four to five months. He said,” It depends on how we play. It s a tough season, Ranji Trophy is a big [competition] for everyone and you have to keep your form over a period of time; it s not just a week or ten days or two weeks.

“He hasn t got an opportunity. Unfortunately, the poor guys keeps playing one-off games every tour so I don t think the time has come to judge him as a international player till he gets a complete series to perform.

“I am [not] a believer [in a] player just playing one game and not playing afterwards. Manoj, as a Ranji Trophy player, has been terrific and it is going to be another important season for him because if he performs well, if he gets a 100, he will be back in the [national] squad again.”