Wish to be Part of Cricket's Unique Fan Club Where You Can Collect And Trade Your Favourite Moments? Rario

Founded by Ankit Wadhwa and Sunny Bhanot, Rario is a Singapore based tech company launched with the purpose of creating a fan-oriented platform for cricket that will enable people all around the globe to own a verifiable, genuine instance of art in the form of an image, video or audio from the world of cricket. 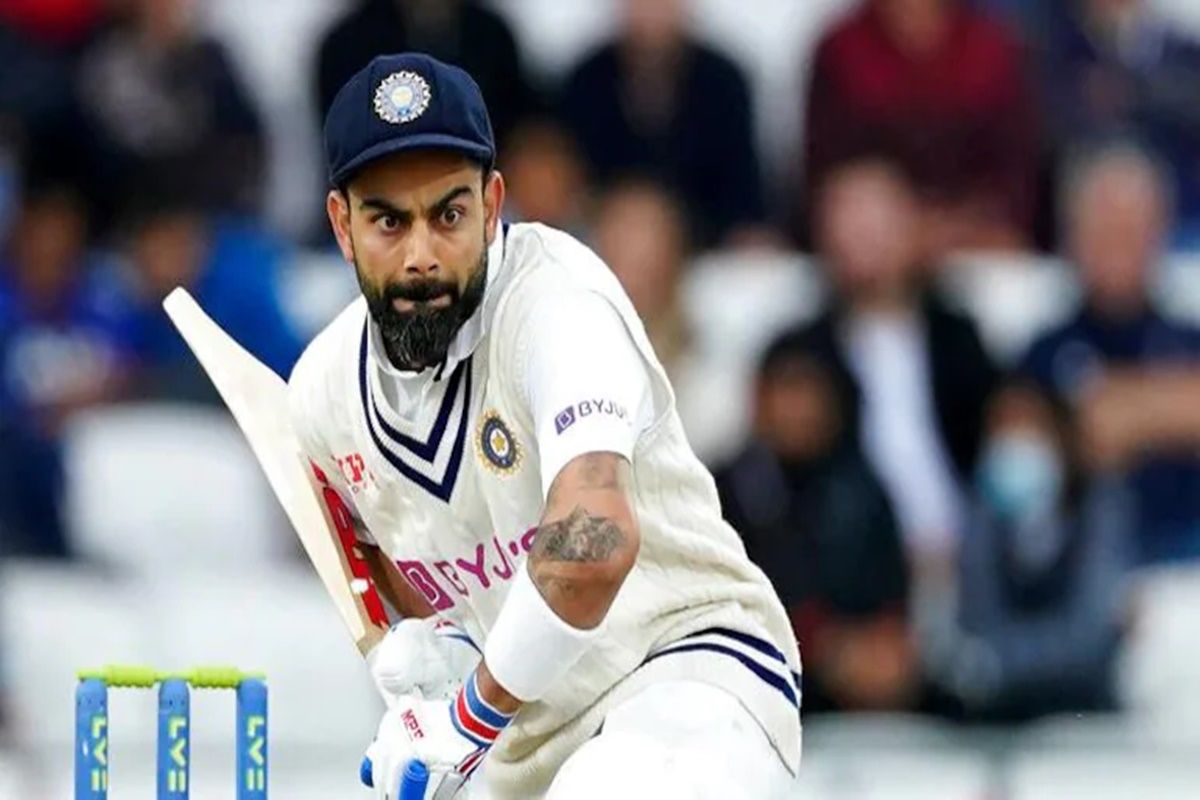 New Delhi: Founded by Ankit Wadhwa and Sunny Bhanot, Rario is a Singapore based tech company launched with the purpose of creating a fan-oriented platform for cricket that will enable people all around the globe to own a verifiable, genuine instance of art in the form of an image, video or audio from the world of cricket.

Rario is the world’s first and foremost cricket-based digital collectibles platform created solely with the intention of making rare collectibles accessible to fans all around the globe in an easy and seamless way.

Having successfully launched on August 15, it became an instant hit with the users on the platform. Having tied up with Caribbean Premier League and the Lanka Premier League, the platform has already onboarded players like former India seamer Zaheer Khan, Smriti Mandhana, Faf du Plessis, Shakib Al Hasan and Shafali Verma as brand ambassadors.

The unique cricket fans’ club gives its users a platform to collect and trade their favourite video moments along with cricket artefacts and player cards that can bring a prospective financial benefit to the user at a certain time. The handpicked moments are curated by a team of cricket experts and analysts, officially licensed digital collectibles each containing a unique serial number and unique identification, powered by Non-Fungible Token (NFT) technology.

The moment and player cards have been categorised as ‘Packs’ comprising of two or more moments or cards curated in a theme such as catches, wickets or shots. The Packs come at a price in tiers of Silver, Gold, Black and Unique depending on the rarity of the moments that they contain. A fixed circulation of the packs would ensure only a limited number of fans can own the moments from those packs.

Speaking exclusively with india.com, one of the founders of Rario, Ankit Wadhwa went on to explain what can be categorised as a unique moment.

“You can record the live telecast of the match or capture it with your camera in the stands but you can’t use it in any forum because the rights of the tournament videos are with the boards. The uniqueness that exists in the moments that we are looking at is in the official licensing. So these are officially issued and officially licensed NFT’s by our partners. We started with CPL and LPL. We signed up a couple of days ago with Abu Dhabi T10 and there are more leagues that we are signing and there are several other conversations that are at an advanced stage,” said Wadhwa.

Talking about how blockchains and NFT’s are changing the digital world, Wadhwa explained, “There was no ability to guarantee provenance in the digital world, which is what you own is guaranteed original officially licensed. You make a copy of it and it looks identical. So there is no difference between the copy that is officially licensed and a copy that I may have. With NFT’s and blockchain, how that is changing is that you get the media officially from the original issuer along with a receipt or an account in the blockchain that says this belongs to you.”

Speaking on how the collection and trade happen between users, Wadhwa added, “It is more like first come first serve kind of a thing (logging in to the platform). You come in and you reserve the day the packs are available for sale, you will get notified and have a couple of days to make your purchase failing which we open it up for someone else to buy and going by the traction we have received so far, there is hardly anything that are usually left.”

“Phase 1 is the purchase and holding your assets would mean that you believe in what you have purchased and something which will grow in value in the future. Thereafter it is in your vault and you own that. Subsequently, we will launch our marketplace in September and in the market place you can refine your collection…You can retain one collection and trade out, say the other two collections based on your fandom. You can put that in the market place and other people who are willing to buy something you are looking to sell becomes a trade and it is a bid and ask kind of trade,” he added.

Some of the key highlights achieved by the company so far: 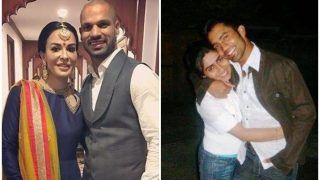