Rashid impressed one-and-all in IPL and CPL with his shrewd bowling and an astute mind.

Rashid Khan has been impressing one and all in IPL and CPL with his shrewd bowling and an astute mind. He has also been emulating the same at the international level. And now, after constant success, Rashid is now set to take the Big Bash League (BBL) with storm.

Following his good show worldwide, Adelaide Strikers brought Rashid for the upcoming BBL season. Rashid opened up about his BBL plans and much more in an interview to adelaidenow.com.au.

On his BBL plans

I love Big Bash and was really keen to play. I will try to keep things simple, the more you enjoy the game the better you perform. Hopefully there will be some good celebrations.

I am more concentrating on having a good economy. I am not so worried about wickets as I am bowling after 10 overs and finishing.”

On working with Jason Gillespie

I performed well in the T20 World Cup and Jason spoke with me after that. I decided to play for the Strikers. He has been supporting me very well. 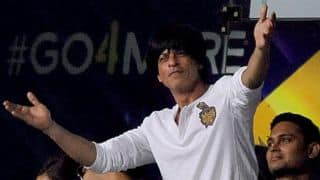 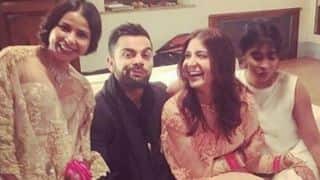