Rashid Khan has also expressed the desire to play Test cricket for his nation earlier.

Rashid Khan has become a more or less permanent feature in franchise-based T20 leagues, and for valid reasons. His success in the 2017 IPL helped him earn the superstar tag. Rashid is also one of the mainstays of an impressive Afghanistan bowling attack. With age on his side, he will also have to play a major role in Test cricket for Afghanistan for years to come. However, Rashid s dreams go far beyond that: he wants Afghanistan to lift the World Cup one day, and wants to be part of the glory. Here is another dream to achieve on his checklist.

Speaking in depth about his aspiration, Rashid told AFP, I want to bring Afghanistan the cricket World Cup. This is the ultimate goal of my life. I play cricket to bring victories for my country and to make Afghanistan proud on the world stage. Now I want to play against the world’s best and to challenge the best teams on their home turf.

Afghanistan has achieved great heights in the recent past. With the newly-acquired Test status, Afghanistan can go on to make their dreams turn into reality playing with the big teams in the future. Former England captain Adam Hollioake feels Afghanistan could be top six in the world , I really believe the talent and passion is here in this country.

In the recently concluded CPL, Rashid became the first bowler in the league to take a hat-trick. His success earned him a BBL call for Adelaide Strikers. Strikers coach Jason Gillespie haled Rashid as a major coup : Rashid has set the world alight in T20 cricket with his energy, enthusiasm, and great control for a young guy. He has some great variations, can bowl stump-to-stump and can be very hard to pick. 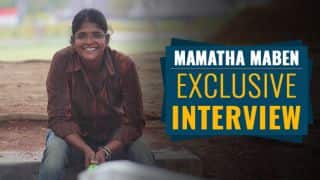 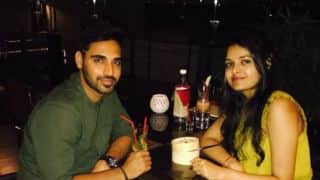