Former captain Rashid Latif on Wednesday backed Pakistan to beat the world's best Test side England in a three-Test series starting next month. 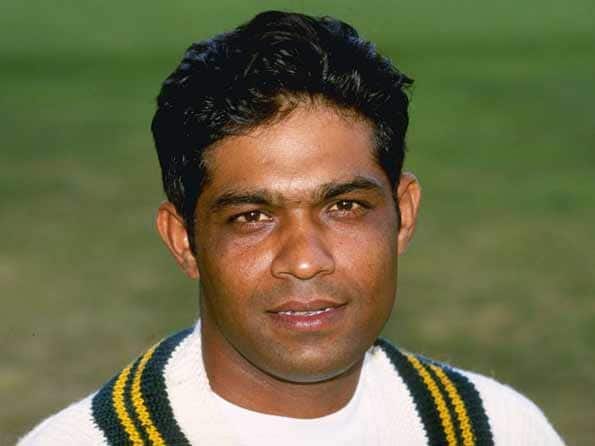 Former captain Rashid Latif on Wednesday backed Pakistan to beat the world’s best Test side England in a three-Test series starting next month.

After beating Sri Lanka 1-0 in Tests and 4-1 in one-dayers in the United Arab Emirates last month, Pakistan added a clean sweep in all three forms of the game in Bangladesh and Latif said the team had displayed excellent unity.

“Pakistan’s combination is good and they are playing with the same players since that spot-fixing scandal last year and the kind of unity they have shown makes them favourites to win against England,” Latif told AFP.

Pakistan take on world number one England in the first of three Tests in Dubai from January 17. They also play four one-day and three Twenty20 internationals.

“Pakistan team does well in batting conditions and Dubai (two Tests) and Abu Dhabi (one Test) have pitches which help batsmen,” said Latif. “Pakistan also have a better bowling attack which can take 20 England wickets.”

But he warned Pakistan will have to be at their best to beat England who have shown remarkable strength in Tests.

“England is also doing well so Pakistan will have to beat the best,” said Latif, singling out paceman James Anderson as the most dangerous bowler.

“Anderson is the best new-ball bowler and difficult for left-handers so Pakistan will have to be at their best against him.”

But English off-spinner Graeme Swann presented less of a challenge. “There is slow spin on the UAE pitches so Pakistani batsmen will handle Swann,” suggested Latif.

He said that England represented a real test for the side.

“I don’t count wins against a disjointed Sri Lanka and weak Bangladesh, Pakistan’s win against England will be significant,” said Latif.(AFP)