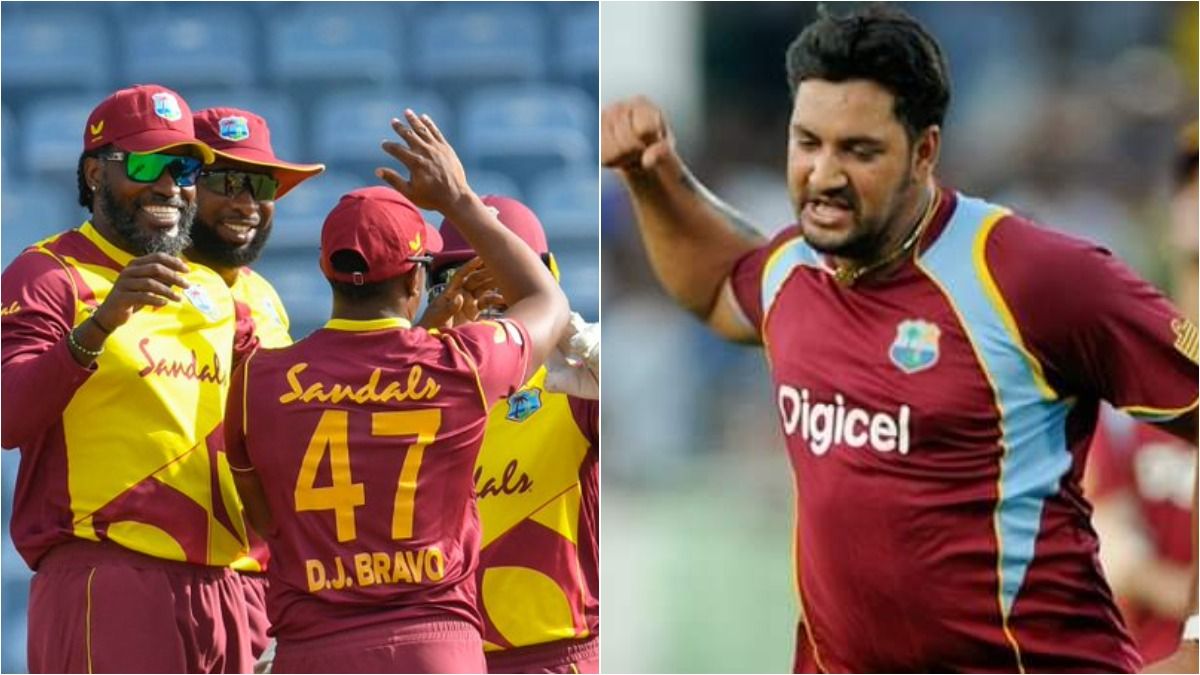 Defending champions West Indies recalled veteran pacer Ravi Rampaul for the first time since 2015 and left out six-hitting star Carlos Brathwaite in their 15-member squad for the highly-awaited ICC Men’s T20 World Cup 2021. The 36-year-old Rampaul is back in a West Indies T20 squad for the first time in six years. Meanwhile, Brathwaite, who made a name for himself by hitting four consecutive sixes off Ben Stokes in the final over of the 2016 T20 World Cup to win the game and title for West Indies, has been not been picked. T20 specialist Sunil Narine has also not found a spot in the strong Windies setup for the global T20 meet.

All-rounder Roston Chase was also included, earning a T20I call-up for the first time, mostly due to his form in the ongoing Caribbean Premier League. Cricket West Indies (CWI) selection panel on Thursday named fifteen (15) players and four (4) travelling reserves for the marquee event which will be played in the UAE and Oman from October 17 to November 14.

“Ravi Rampaul is a highly experienced bowler who performed well in the last CG Insurance Super50 Cup and the current Hero CPL to date. He will boost the team’s wicket-taking options in the power-play and the middle phase and will provide another option for the death overs,” Roger Harper, CWI’s lead selector said in a statement.

“Roston Chase has shown that he is a very capable T20 player. He performed well in the CPL in 2020 and has been outstanding in the 2021 edition so far. He has shown the ability to knit the innings together while still scoring at a fast rate with a low dot-ball percentage. He will be an excellent foil for the explosive players in the team,” he added.

West Indies are the defending world champions and only two-time winners of the ICC T20 World Cup, winning in 2012 against Sri Lanka at the Premadasa in Colombo then four years later in 2016 against England in Kolkata.

The West Indies now have the opportunity to create further history by becoming the first team to win a hat-trick of ICC T20 World Cup victories.

“The squad is one with good depth and strength in all departments. There is tremendous T20 experience along with World Cup winning experience which should stand the team in good stead,” Harper said.

“This squad is made up of many world-beating players who, once knitted into a world-beating team, will be extremely difficult to beat. I expect the team to do very well and with the ‘rub of the green’ I think the team has a good chance of defending the title,” he added.

As well as England, the West Indies will be joined in Group 1 by South Africa, Australia, and two qualifiers from Round 1. Only the top two finishers of the six will reach the knockout stages.

The tournament, delayed for a year due to the coronavirus pandemic, will be played in the United Arab Emirates and Oman from October 17 to November 14. 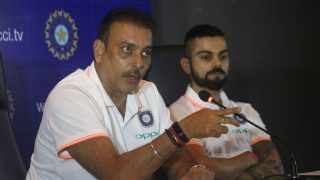