After 42 years in the sport - first as a cricketer, then commentator, and now coach - Ravi Shastri now wants to slow down in life. 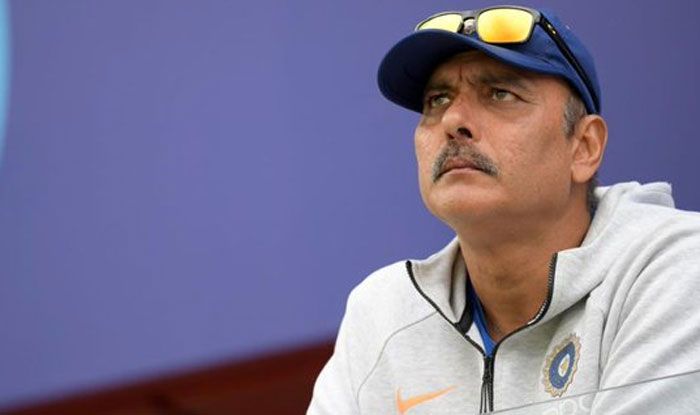 Dubai: After 42 years in the sport – first as a cricketer, then commentator, and now coach – Ravi Shastri now wants to slow down in life. A source close to the India head coach claimed that Shastri does not want to travel a lot and wants some peace in life. The source told Times of India that he would be eyeing a job in the IPL or return to the studios doing commentary.

“He will be selective. He will be open to working with an IPL franchise. Year-round travel is something he would like to avoid now,” said the source.

Industry experts also claimed to TOI that Shastri would be welcomed to commentary with a red carpet. Only time will tell what Shastri goes for.

Under Shastri, India reached the semi-final of the 2019 World Cup and then also made the summit clash of the inaugural World Test Championship.

Reports suggest Rahul Dravid has agreed to apply for the position after BCCI successfully convinced him. If that is the case, Dravid – given his experience of working as a coach of junior teams – would be the front-runner. 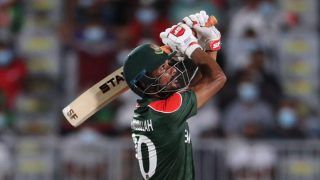 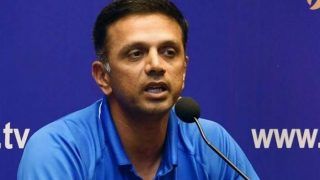