Team India Head Coach: Ravi Shastri reckons winning the T20 World Cup would be like the icing on the cake. 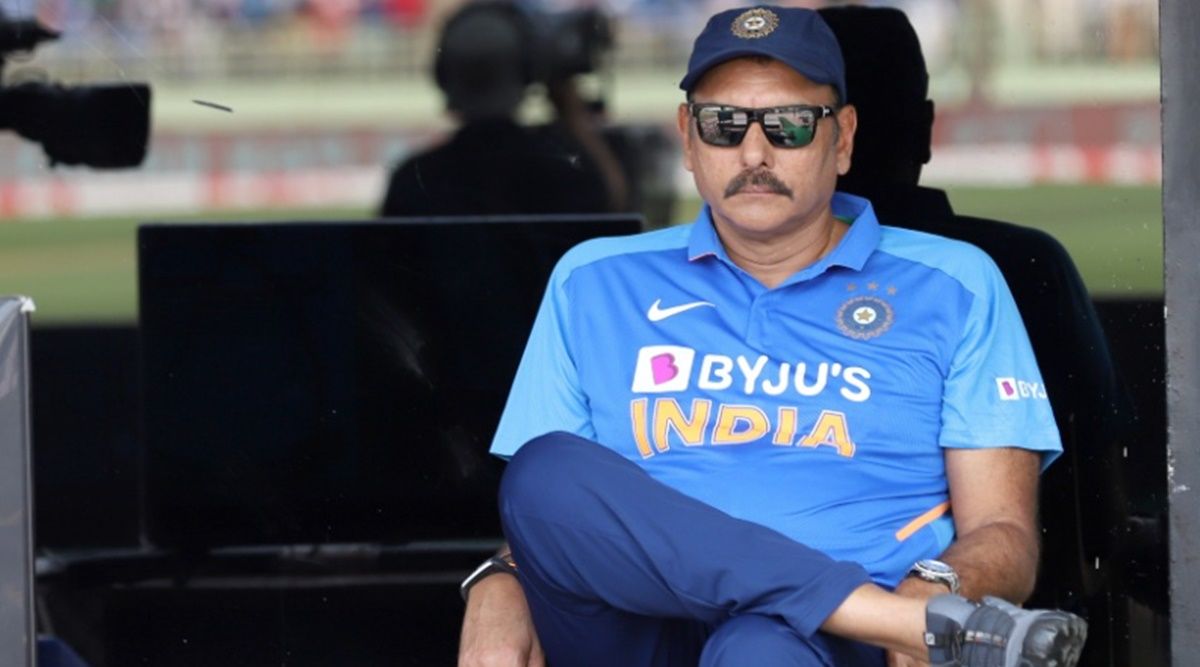 New Delhi: In all probability, the T20 World Cup would be Team India head coach Ravi Shastri’s last assignment. A couple of days after Virat Kohli announced that he would step down as the Indian T20 captain, Shastri too has hinted that he would do the same. Shastri, who took the Indian team to the WTC final, reckons he has achieved all that he wanted during his tenure as the head coach of the Indian cricket team.

“I believe so because I’ve achieved all I wanted,” he told The Guardian.

Shastri spoke of his achievements during his time like winning in Australia twice and then England. He also admitted that the way India played at the Lord’s and the Oval recently were special.

“Five years as No 1 [in Test cricket], to win in Australia twice, to win in England. I spoke to Michael Atherton earlier this summer and said: ‘For me, this is the ultimate to beat Australia in Australia and win in England in Covid times.’ We lead England 2-1 and the way we played at Lord’s and the Oval was special,” Shastri said.

He also reckoned winning the T20 World Cup would be like the icing on the cake.

“We’ve also beaten every country in the world in their own backyard in white-ball cricket. If we win the [T20] World Cup that will be the icing on the cake. There is nothing more. I believe one thing never overstay your welcome. And I would say that, in terms of what I wanted to get out of the side, I’ve over-achieved. To beat Australia away and to lead the series in England in a Covid year? It is the most satisfying moment of my four decades in cricket,” he added. 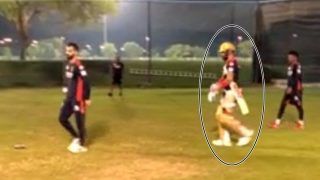 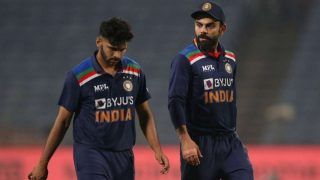