Shastri looked back at one of the finest moments of his cricketing career. 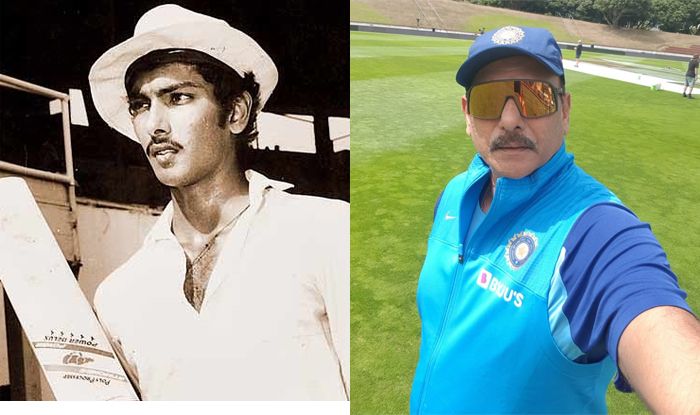 Nearly four decades after his India debut in 1981, Ravi Shastri returned to the Basin Reserve in Wellington, this time as the team’s head coach. It was on February 21, 39 years ago, that former allrounder Shastri first represented India, in a Test against New Zealand, and a day before the current Indian team takes on New Zealand at the Basin Reserve, Shastri looked back at one of the finest moments of his cricketing career.

“I would have never believed to have come to the same ground, same venue, playing against the same opposition. I went into the dressing room, nothing has changed. The Basin Reserve, I made my debut her 39 year ago,” Shastri told in an interview to Cheteshwar Pujara for BCCI.tv

“It’s a great journey, to come back after 39 years. I never would have imagined; that too in India colours. I’ll never forget that because I reached New Zealand at around 9:30 in the night. The late Bapu Nadkarni came to fetch me at the airport. The Indian team was at the High Commission for the official tour and I went straight to the hotel.

My room partner was Dilip but there was no one in the room, so I crashed. Next morning, Sunny lost the toss, we were put into field and there you are. You’re playing the game and you’re in the field straightaway.”

Shastri’s career took off straightaway as he claimed six wickets in his first Test itself. Even though New Zealand won the match, Shastri picked up 3/54 and 3/9 in both innings respectively and went on to pick his maiden five-wicket-haul in Auckland. For Shastri, the experience of being surrounded with all the big names of the game was an overwhelming experience.

“I was nervous, as would anyone playing his first Test. But I bowled tidily, and got one wicket of Jeremy Coney and that gave me confidence. Conditions were different to what you were used to in India or anywhere overseas. There were circling winds and it was a very cold day. Polly Umrigar gave me his sweater,” Shastri said.

“I saw Hadley, Cairns, Jeff Howard, Wright, Jeremy Coney. These were names you’d just heard on radio. Then there were my teammates, lot of players whom I hadn’t even met. Gundappa was my childhood hero, so it was great to play a series with him. Sunny was obviously captain of the side; there was Kapil. When I took the field, I hadn’t even met half of them.”

Before winding up, Shastri praised the Indian side, calling the current team as good as the ones in the past.

“Thanks to you guys, I’m with a great team. I call it a great time because when I look back at those 39 years, I’ll rate this team as good as any other team. When you look at consistency, across all formats, the way we’ve played the game, the way we’ve travelled, both white ball and red ball, is a testimony to the fact that it’s a terrific Indian team,” he added. 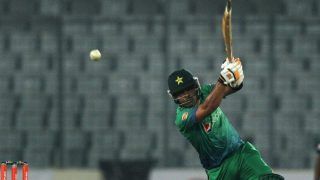