IPL 2022 Playoffs: Shastri, who has worked with Hardik during his time as India coach, reveals the GT captain's desire to always bat higher up the order. 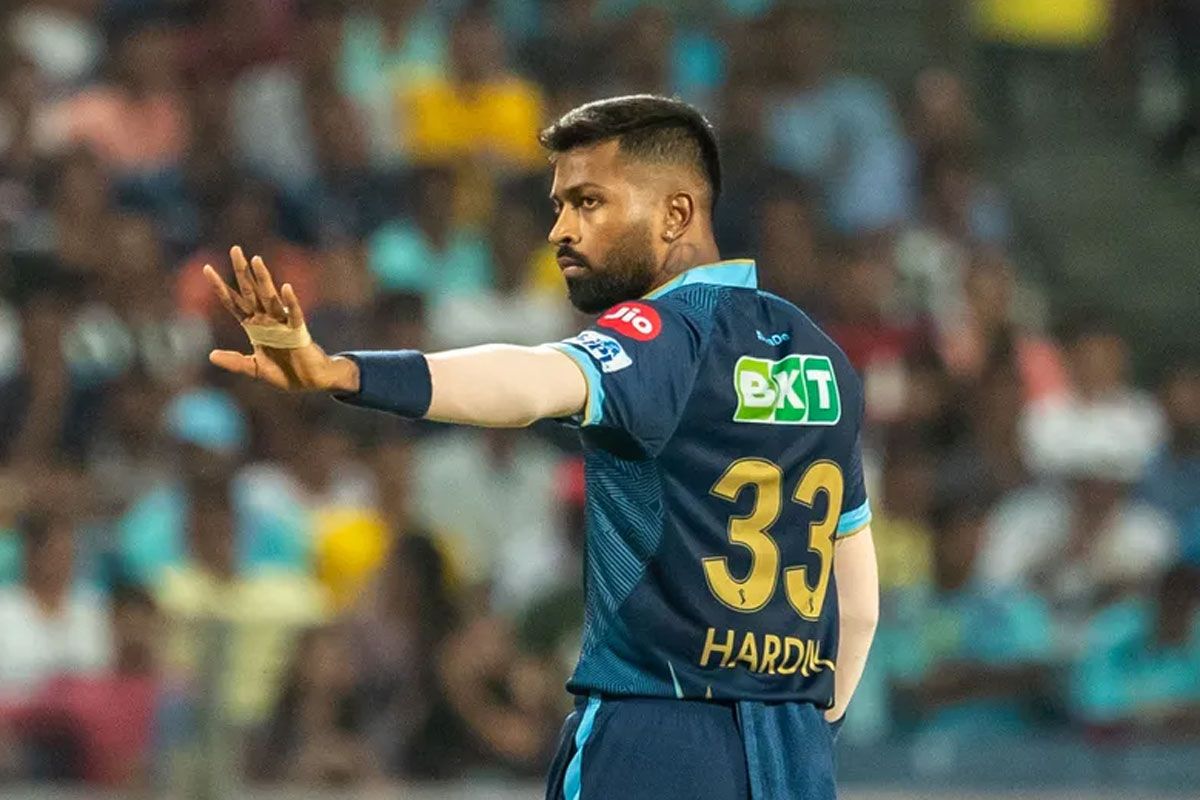 Kolkata: Considering the T20 World Cup would be played later in the year, Hardik Pandya has been the big positive for India from the IPL. The Gujarat Titans captain has led his side to their maiden final in their IPL debut with a win over Rajasthan on Tuesday in Kolkata. Following the win, former India coach Ravi Shastri reckons Hardik, who has scored 453 runs in 14 matches, has the burning desire to win the IPL title with Gujarat.

“There is a burning desire to win, being a team from Gujarat, the final is in Gujarat, he wants to take that there,” Ravi Shastri told Star Sports.

Shastri, who has worked with Hardik during his time as India coach, reveals the GT captain’s desire to always bat higher up the order.

“He has tremendous confidence in his ability. He reads the game extremely well. He always wanted to bat higher up the order He can bat like a No. 4 batter. He reads the situations of the game, he reads the conditions, he knows his role and what is required and for captaining the side, the added responsibility has done wonders to his batting,” Shastri added. 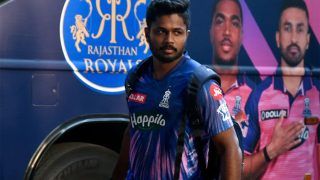 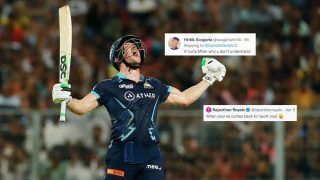