Under Shastri's tutelage, India reached the top in the ICC World Test Championship. Virat Kohli and Co have been unstoppable, especially at home. 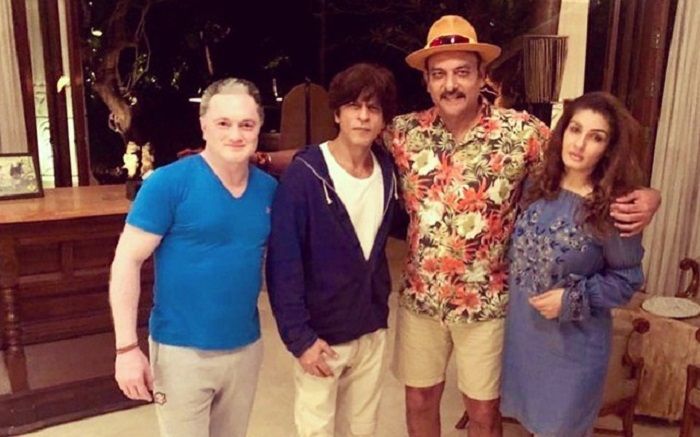 A very satisfied Team India head coach Ravi Shastri spent the last few days of the decade at Mumbai’s Alibag beach with Bollywood superstars Shah Rukh Khan and Raveena Tandon. Shastri, who was re-appointed coach of the team in August this year, seems to be enjoying the little of what’s left of 2019.

In the picture he posted on social media, Shah Rukh Khan, Tandon and Shastri were joined by renowned industrialist Gautam Singhania.

“Alibag is heaven. Great conversations with some brilliant minds of our times @iamsrk @officialraveenatandon and @gautamsinghania99 #Blessed #FriendsLikeFamily,” he captioned the picture.

Under Shastri’s tutelage, India reached the top in the ICC World Test Championship. Virat Kohli and Co have been unstoppable, especially at home. Their recent success under Shastri came when they brushed aside Kieron Pollard’s West Indies in the T20I and ODI series on home soil.

Under Shastri, India finished as the No. 1 ranked Test team in 2019 while in ODIs. India is currently ranked No.2. However in T20Is, India finished the year at No. 5 in the ICC rankings. The Men in Blue will get 2020 underway with a three-match T20I series against Sri Lanka, starting January 5 in Guwahati.

Before he was re-appointed as coach, Shastri edged out the likes of Tom Moody and Mike Hesson in the race grab the position. But it wasn’t the first time Shastri was being given the role. In 2017, the Cricket Advisory Committee (CAC) roped him in after Anil Kumble resigned following his altercation with skipper Kohli. 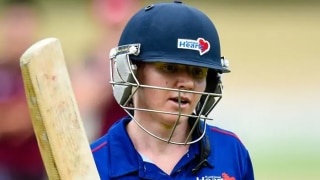 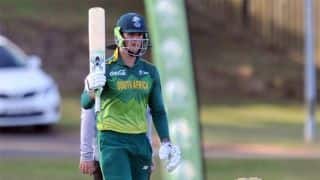