Since Ravi Shastri has taken over the head coach's role, India have not lost a single series.

Ravi Shastri was appointed India’s head coach ahead of the Sri Lanka tour in 2017. Since he has taken over the side has not lost a single series. Come January, Shastri will face his sternest challenge when India set foot on South Africa. The Virat Kohli-led Indian side have held onto their No.1 Test Ranking for over a year. South Africa is a place where the side have not won a series since their first tryst in 1992-93 season. Ahead of the Indian team’s departure, Shastri urged the side to embrace the challenges awaiting them in South Africa.

“We know how tough this tour of South Africa is. That’s the beauty about their profession wanting challenges and embracing it and that’s what we are looking for,” Shastri said at the pre-departure media conference.

“We toured Australia in 2014 and we did a pretty good job. We have done well in England. In 2015, we toured Sri Lanka and it had great tracks on which the ball seamed and swung. So preparation has been good.”

Shastri believes that this side has been together for a few years now and that is one aspect which will help them thrive in South Africa.

“These boys have been on on the road together for the last 4-5 years the same team. The nucleus has been the same so that should help a long way,” Shastri added.

India will play South Africa in 3 Tests, 6 ODIs and 3 T20Is. The first Test begins on January 5. 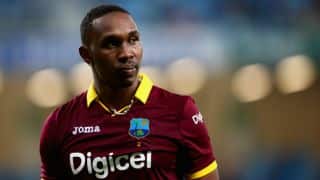 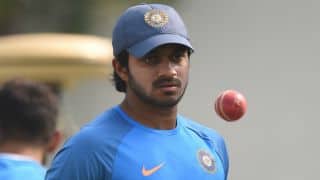