Ravichandran Ashwin was the star performer of the India vs England four-match Test series with 181 runs and 32 wickets. 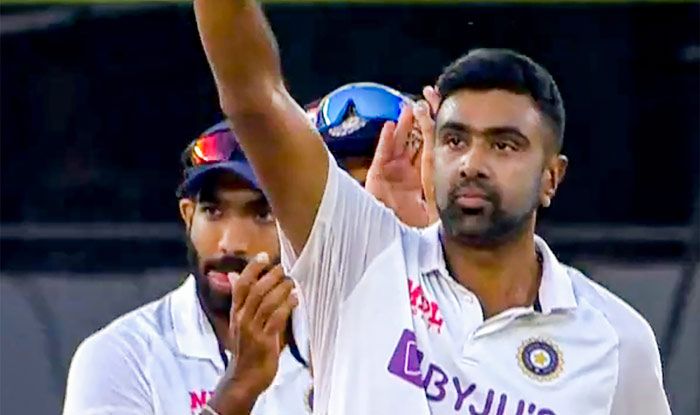 India offspinner Ravichandran Ashwin on Sunday claimed his eighth man of the series award after starring in their innings victory over England in the fourth Test at the Narendra Modi Stadium. With that, Ashwin equalled the record of legendary Pakistan captain and allrounder Imran Khan for having won the award eight number of times in Test career.

Ashwin scored 181 runs including a stupendous century in the second Test in Chennai that set up India’s record 317-run win over England which also helped them bounce back after having lost the series opener at the same venue. The seasoned campaigner also finished with 32 wickets – the most in the four-match series including three five-wicket hauls.

Legendary Sri Lanka spinner Muttiah Muralitharan who remains Test cricket’s most prolific wicket-taker has also won the man of the series awards the most number of times. Murali, who finished with jaw-dropping 800 wickets in a storied Test career, took home 11 man of the series awards (61 series) followed by South Africa great Jacques Kallis (61 series) who has nine such honours against his name.

Imran Khan is third with eight awards in 28 series. Ashwin has completed the feat while playing in his 30th series of Test career that began in 2011.

“My growth as a cricketer is a direct synonym to the person I am,” Ashwin said on Sunday. “I want to keep evolving, keep learning and that’s my second nature, directly proportional to the kind of cricketer I am and whatever I do, the best that I can be.”

Ashwin was all praise for his team after they entered the final of the ICC World Test Championship. “The series win is a testament to the fact that this is a really good Indian cricket team. That’s all I would like to say,” he said.

India have also reclaimed the top spot in Test rankings. 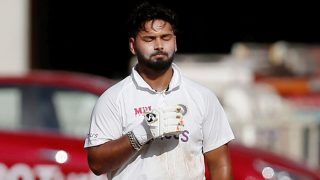 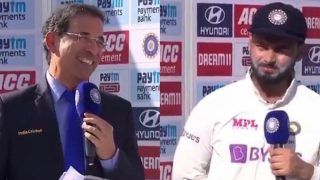