Now, Ashwin has cleared the air on the rumour. Rubbishing it as false, Ashwin said his tweets were not directed towards anyone. 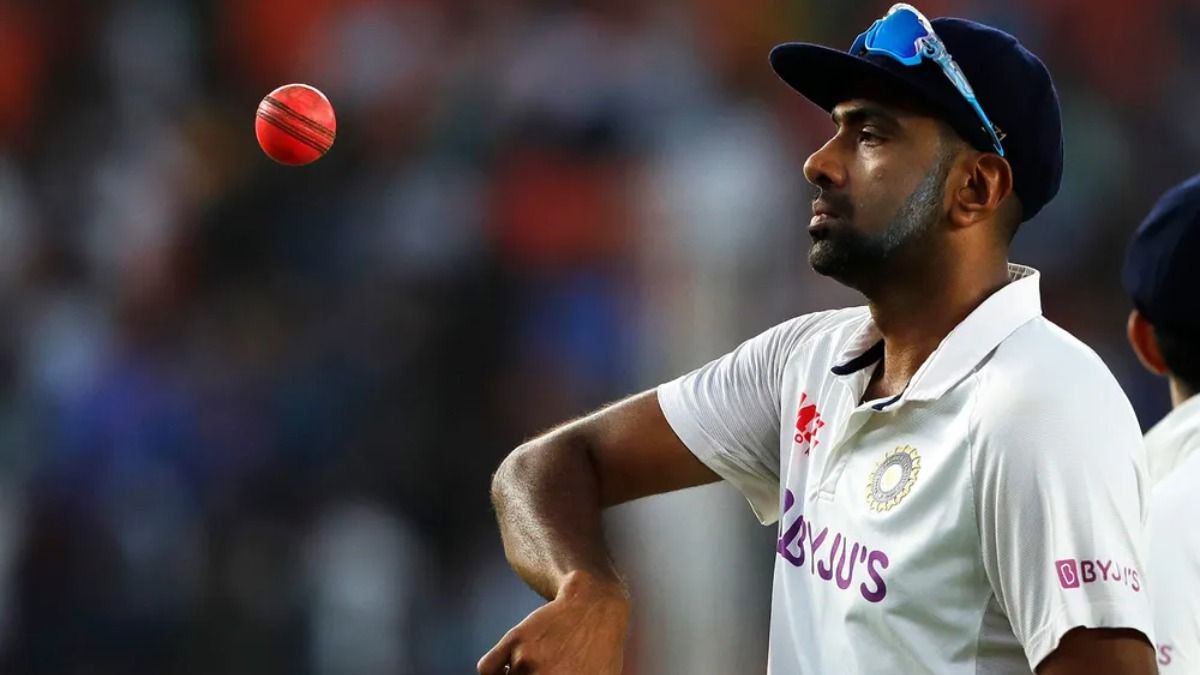 Following the win at Motera, former India cricketer Yuvraj Singh had taken to Twitter and slammed the pitch curators for preparing a spinner’s paradise at Ahmedabad. The game did not even last the entire two days as England lost the match by 10 wickets.

India spinner had posted a cryptic tweet that speaks of “outbound marketing” and “ideas being sold to us”. Fans felt this was directed towards Yuvraj – who said that Harbhajan Singh and Anil Kumble on such pitches would have got 800-1000 wickets while lauding Ashwin for reaching 400 Test-wicket-milestone.

Now, Ashwin has cleared the air on the rumour. Rubbishing it as false, Ashwin said his tweets were not directed towards anyone.

While speaking to reporters ahead of the 4th Test, he said: “The reason behind my tweets was not regarding anyone in particular. When I read Yuvi paa’s tweet, I did not get affected, I did not find that tweet trying to tell us something. It just felt like a plain tweet. For me, the state of mind I am in right now, I did not find it wrong.

“I know Yuvi paa for a long time, I have the utmost respect for him. Some people amongst us tend to buy what people sell, I do not know the reason why certain people try to sell certain things, but it is clear it’s just a perception of what happens,” he added.

Ashwin with seven wickets in the match also became the fastest Indian to pick 400 Test wickets. He was the second-fastest on the all-time list.

The fourth and final Test starts on March 4 and India will start overwhelming favourites at Motera after consecutive wins. Ashwin would again play a key role on the Motera strip. 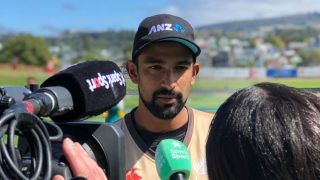