Former Indian skipper Sunil Gavaskar is doubtful over the veteran off-spinner getting a chance to feature in the mega event. 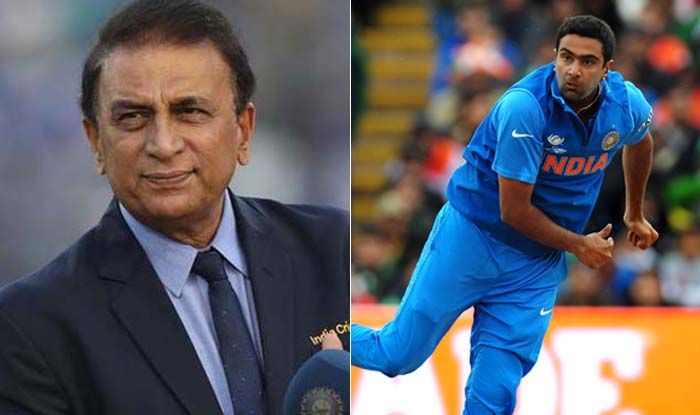 New Delhi: Former India captain Sunil Gavaskar thinks that India off-spinner Ravichandran Ashwin’s selection in the World T20 squad might just be a consolation cup as the Indian spinner will find it difficult to get into the playing XI in the upcoming World Cup.

Ashwin, who was also a part of the Indian Test squad in the recently concluded tour of England failed to make it to the final XI in all the four Tests against England with the fifth Test getting cancelled due to Covid concerns at Manchester.

India will start off their campaign against Pakistan in the mega event and although the pitches in the UAE are expected to assist the spinners, with the likes of Ravindra Jadeja, Rahul Chahar, Varun Chakravarthy and Axar Patel in the squad, Ashwin might have to sit out and warm the bench as was the case in England.

Ashwin is back in the limited-overs set-up after a long four years. He last played a T20I for India in 2017, against West Indies in Jamaica.

Speaking with ‘Sports Tak‘ after the BCCI announced India’s squad for T20 World Cup, Gavaskar said Ashwin’s selection is just a ‘consolation cup by the selectors to make up for his absence in the playing XI during the just concluded England Test series.

“Ashwin’s return is a good thing but we’ll have to wait and see if he gets a place in the playing XI. You have selected him in the 15, that’s alright, you chose him in the squad in England as well but are not giving him the chance in the XI.

“So, he’s perhaps just given a consolation cup to make up for the disappointment that he might have from here (in England). Will he play in the XI? Only time will tell,” Gavaskar had said. 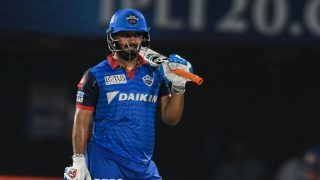 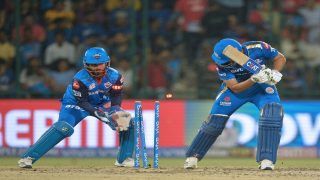